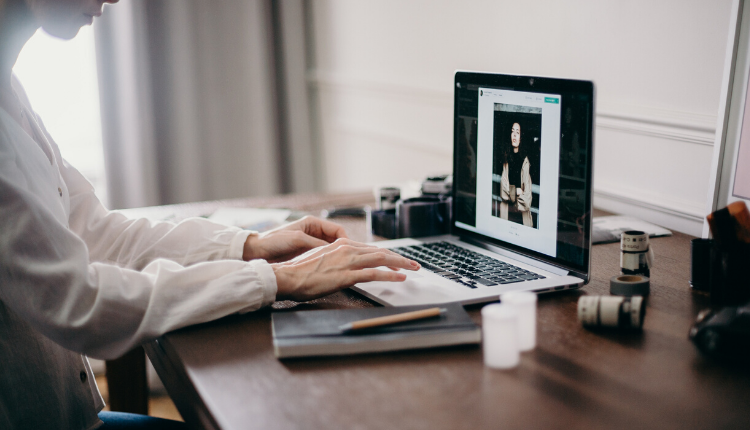 by Ankit Ratan, Co-Founder at Signzy

Digital Contracts or E-contracts have made their ways through e-commerce, and they have become a significant trend ever since. We agree to many contracts in our daily lives – right from hiring a cab to purchasing a product online or signing an international treaty over the Internet, we are governed by many such contracts. They are not just popular, but convenient, time and cost-effective and prevalent.

Under Section 10-A, the government has approved e-contracts as legal and valid and has given the legislative authority to them. This approval becomes subjective to acceptance.

Not all digital contracts are valid and therefore, they must go through verification. Only those contracts, which are valid through the compliance having required prerequisites under the provision of Indian agreement, 1872 are verified and can be accepted. The big question arises with the fundamental perspective of acknowledgment. The Indian courts have given the rights under the Evidence Act, 1872. The law specifies that the contract can only be approved when all the parties involved in the abidance, sign the contract. The signature specifies the significance of acceptance of all the petitioners.

With e-contracts, e-signature plays a significant role of recognition. An electronic signature can be defined as a way of proving the acceptance online by marking their authentication through automated technique. The e-signature can be referred similarly to the handwritten signature. While signing the contract, the trademarks are proof that the party accepts and agrees to the content defined in the contract.

While we are at the acceptance of digital technologies like electronic contracts, e-signatures, we must be well versed with what we are dealing with and what must be the response scenario. There are several types of arrangements briefly described below:

E-mail Agreement- The e-mails, which specify the need and intentions of the parties involved can be considered as a legal agreement or as a binding contract. The best example to showcase a light on this is a case of Trimex International FZE vs Vedanta Aluminium Limited. In this case, due to the changes in the commercial transaction when dispute raised, the court declined to agree to the argument taken place over the Internet because as per the law the conversation over e-mail does not qualify as a drafted argument. Therefore, only the contract, which is appropriately developed and accepted by the parties over an e-mail, or in written or orally concluded can be taken as a legal contract and not the conversation held between the two companies.

There are three types of Online Agreements, briefly defined below:

Shrink Wrap Agreement: These can be defined as the license agreements which come along a software product user purchases accompanying as a manual contract of the terms and conditions and user guidelines. It is usually in plastic packaging, a hard copy of the agreement.

Click Wrap Agreements: These are the agreements that pop up when you visit the website and ask you to click on the ‘OK’, or ‘I agree’ button to continue to browse the site. The agreement popped up contains the terms and conditions the user is abided under and must agree to maintain, and if not, he is not allowed to proceed.

Acceptance and Challenges of Digital Contracts in India

India is ready and indeed has started accepting the concept of digital contracts. We have witnessed its use in our daily lives as digital consumers. Although, it will take a while for e-contracts to become a norm as there are certain areas where it is yet to be taken. One key challenge that e-contracts fail to justify is the conditions when the document is drafted orally in the presence of a witness or when the contract is written as a handwritten agreement. There are several challenges, which are yet to be recovered across India and also around the world.

Some more issues and challenges are –

The capacity of the contract– When the individual enters or agrees to the contract, there is no record added in the agreement abiding his acknowledgment and hence has no legal competence and capacity to join in the contract. This issue can be considered as a significant requirement of a valid contract.

Free consent– In the online agreements, a user must agree to all the things, which are abiding him as a user, and he has no say in it. The deal is not two-sided, and the user cannot make any negotiations making it a significant drawback as a contract. As per the law, the weaker party cannot make any bargain and consultation and can only have an option to leave or agree.

The decision on the court jurisdiction- The e-contract has a broad scope where the administration falls under many different geological locations. In case of any issue, the lawsuit must be filed at a different site where the transaction took place, which might become very expensive and frustrating. Hence the choice of jurisdiction is essential.

India addresses all avenues of e-contract as the legislation. Although, with the advancement in technology, new challenges must be accepted. These challenges can bring updates in the laws which are essential for the evolution occurring from time to time.

About the author: Ankit is a tech-enthusiast and co-founder of Signzy, a RegTech start-up that offers AI-led digital onboarding solutions to Banks, NBFC’S and Financial institutions.

How Is Fintech Industry Shaping the Future of Women in India

SAP S/4HANA migration: A planned approach is what you need