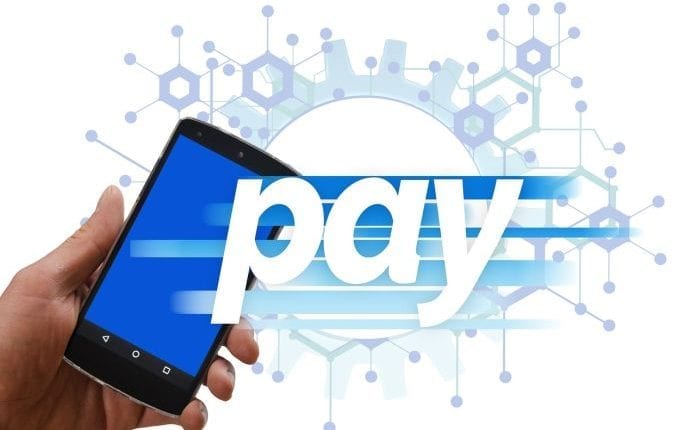 Google on Monday said that its Google Pay platform does not require access to Aadhaar database, reported Economic Times.

Google made the submission in an additional affidavit before Delhi High Court in response to public litigation alleging the National Payment Corporation of India (NPCI) had allowed Google Pay access to the BHIM Aadhaar platform without informing the Unique Identification Authority of India (UIDAI).

“The Respondent 2 (GPay) is entirely unconnected to BHIM AADHAAR which is a separate product. It is further submitted that Google Pay does not require user’s Aadhar details, in any manner whatsoever and therefore, neither does it require to access the Aadhaar database nor does it have access to the Aadhaar database,” Google’s affidavit is quoted as saying.

The Delhi High Court had earlier issued notices to Centre and Reserve Bank of India (RBI) over the plea seeking action against Google Pay for allegedly breaching the central bank’s norms on data localisation, storage, and sharing.

The plea further alleged that Google was storing sensitive data in violation of UPI procedural guidelines of October 2019, which allowed such data to be stored only by PSP bank systems and not by any third-party applications, said a PTI report last week.

Separately, RBI in its affidavit had confirmed that Google Pay was a third-party app provider (TPAP) and does not operate any payments. It further said Google had not violated the Payment and Settlement System Act of 2007.

That said, Google Pay is one of the fastest-growing payment platforms in India. Google CEO Sundar Pichai in July had announced launching a global payment platform inspired by G Pay in India.

“A recent example is GPay, our fast, simple way to pay contactless or online. Together with the rise in BHIM-UPI adoption, GPay makes it easy to pay the rickshawala or send money to family back home. India is setting the global standard on how to digitise payments, and it’s now helping us build a global product,” he had said.

Role of AI in quality assurance

Facebook partners researchers to find its impact on US polls