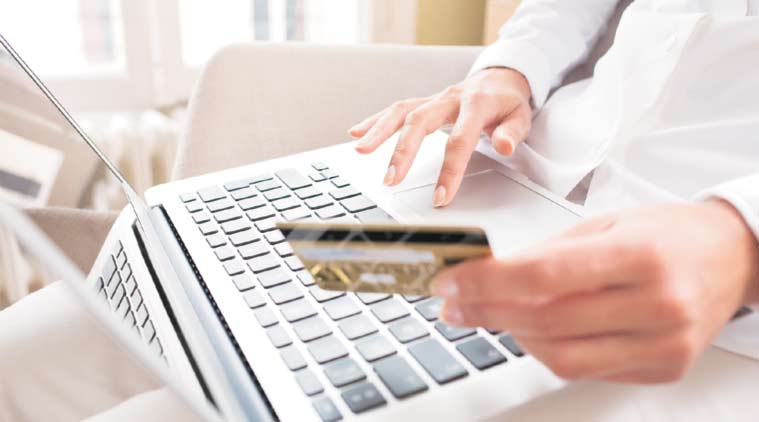 In this regard, banks too haven’t been left far behind. In the past few months, ever since the announcement of the lockdown, there have been several instances and news that mentioned Video KYCs and updating of passbooks. It would be worth mentioning about the various steps that banks have been undertaking to keep up with the digital wave. Consider the fintech startups that have raised a whopping $3.7 billion only in 2019, and this is especially due to the fact that India has the highest adoption rate for fintech services all over the world.

Apart from this India’s annual return on investment in the fintech space is also considered as the highest in the world with an approximate average of around 20%. This makes it quite clear that if anyone wants to place a safe bet in the Indian startup ecosystem, at the present moment, it should be the fintech space.

It’s also noted that both entrepreneurs and Venture Capitalists (VCs), have come to realise this pretty early, which in turn has resulted in a flurry of startups popping up, and most of these offer a slew of different services, as compared to online wallets, transcending to digital lending, and now taking the shape of ‘neo banking’. It’s also quite interesting that following the same lines, many neo banking startups have been shining in India, that have already raised a great deal of money. Reports say that the global neobank market was worth around USD 18.6 billion in 2018, and now is expected to accelerate at a CAGR of approximately 46.5% between 2019 and 2026, thus generating around USD 394.6 billion by 2026. These numbers explain the importance of the same.

Now what exactly are Neo banks?

A neo bank is one, where it exists online solely, without the presence of a brick and mortar branch. This entity can be independent or in collaboration with traditional banks. One of the major services of these banks are that specialise in offering various digital financial services like that of current and savings accounts, payments and transfer of money. Being a digital entity, it enables people to navigate, and also comply with the regulatory environment.

What about Private Banks?

Truth to be told, it’s both a yes and no. However, they aren’t allowed to offer any kind of key services that are being provided by a bank, like that of deposits, interest on deposits or loans. In this regard, the Reserve Bank of India (RBI) remains quite stern in prioritising a bank’s physical presence. They have even lately said that digital banking service providers also must have some physical presence.

These neo banks partner with banks and also do sourcing and front-end management, whereas all the transactions are being managed and processed by the banks. In this kind of a scenario, people often ask as to why are traditional banks a party to this? Mostly, it’s noted that usually traditional banks are willing to work with such startups in order to build a differentiated or targeted business proposition for various segments and get various incremental business and revenue that they are trying to fetch in.

Most experts hold the belief that services like that of neobanks are considerably new and also there is enough room to experiment and also find the right product-market fit. Yet, this is as far and as long as the promise of revenue, and also seeing to it that the banking product is not broken.

There are plenty of reasons for this. Some of them are as follows:

Unique Customer Experience: Through such neobanks, customers get to interact with banking services in a much unique and improved manner. This is specifically due to the fact that neobanks are capable of providing a highly enhanced and personalised customer experience.
Transparency: It’s not a secret that neobanks are transparent and they also strive to provide real-time notifications and explanations.

Deep insights: Experts in this field say that most neobanks provide solutions with interfaces that are user-friendly and much easier to understand, thus providing valuable insights in the payments, payables, receivables and also bank statements.

Players in the Space

Talking about the Indian players, there are a dozen neo bank startups here, that have been offering services and also partnering up with private banks. One of the most prominent ones being NiYo Solutions and OPEN.

NiYO has recently raised some amount of capital, which would be deployed towards developing and introducing new product offerings much faster, thus enhancing distribution and marketing, also looking at international markets for expansion, particularly in the emerging markets, which can be disrupted easily via the neo-bank concept.

On the other hand, Open has been pitching itself as a “business banking service that combines everything right from banking to invoicing and also automated bookkeeping in one place.” They have joined hands with ICICI bank, and Open allows its customers to connect all their accounts to more than 60 banks and also provides a prepaid business card, to come to the aid of small businesses to manage the expenses of their employees.

There is a saying that in the technology or in the tech space, people are allowed to make mistakes, and fail fast. Yet, what’s intriguing to note is that COVID has undoubtedly provided opportunities that are helping in pacing faster and also helping in incorporating new strategies that would be helpful in the near future.

What tech mechanisms Uber is using for steadfast ride in India

Shift Left to hasten the recovery from Covid-19 economic blues

Artificial Intelligence is democratising research and there’s more to come

“We add a small private bank every month, that is the kind of growth YONO gives us”…