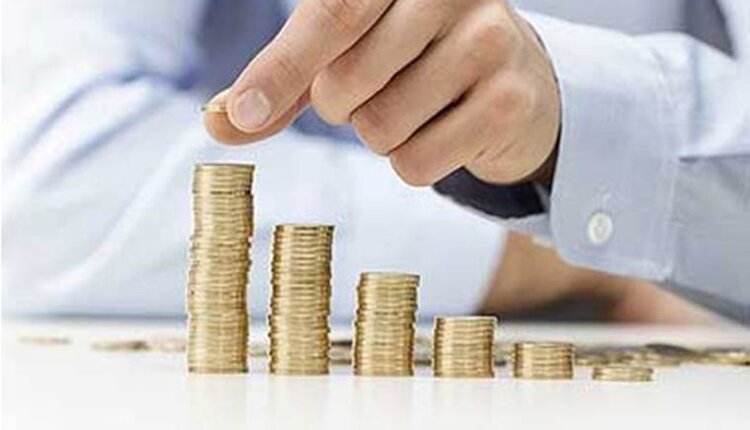 Online learning platform for students and parents Brainly on Thursday said it has concluded its Series D funding round with a fresh influx of $80 million (approximately Rs 588 crore), thereby bringing its total funding up to $150 million.

The latest funding round was led by US-based Learn Capital and received participation from Prosus Ventures as well as General Catalyst Partners along with the platform’s existing investors including Runa Capital and MantaRay.

Brainly said it intends to utilise the funds to introduce new products for both Indian students and their parents while also augmenting its business footprint across Brazil and Indonesia, two high-growth markets.

“We recognised that students require a peer-to-peer learning platform. The growth of this model has accelerated as a result of the global pandemic, forever changing the way students learn,” Michal Borkowski, CEO and co-founder of Brainly, said in a statement.

“While Brainly has demonstrated a high rate of growth for years, over the past six months, we have achieved growth milestones that we had projected to hit over the next few years.”

This Polish startup was established to directly support students and their parents, as opposed to most educational technology companies that have built solutions to serve middle school and high school students which cater to educational institutions.

Today, this online learning platform has more than 350 million unique users every month, out of which, 55 million are from India.

The platform also has large communities spread across the US, Russia, Indonesia, Brazil and Latin America, amongst others.

Brainly helps students to easily resolve their queries in core academic subjects including mathematics, science, social studies, and languages such as Hindi, English and others.