Home  »  Industries  »  IT / ITeS  »  As lay-offs loom over IT sector, Telangana urges Centre to act

As lay-offs loom over IT sector, Telangana urges Centre to act 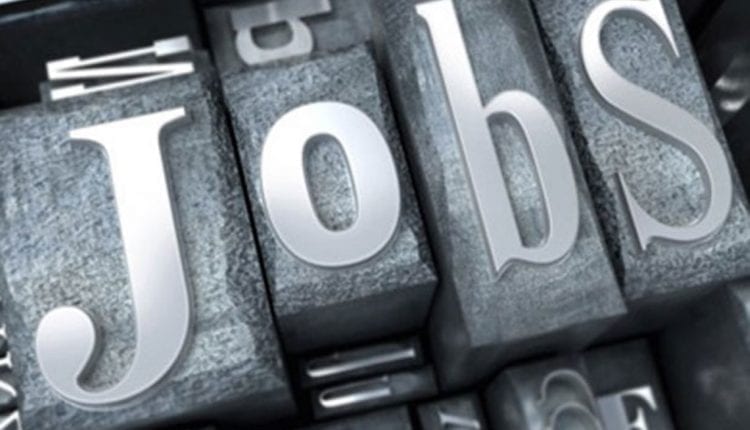 Telangana has urged the Centre to come to the rescue of small and medium enterprises (SMEs) in the information technology (IT) sector to prevent lay-offs due to the outbreak of coronavirus and the ensuing lockdown.

It has sought a series of measures to ensure enough cash flow to the SMEs to avoid layoffs.

Telangana Information Technology Minister K.T. Rama Rao has written to Union IT Minister Ravi Shankar Prasad, suggesting a series of measures to help the SMEs in the IT sector.

The state minister wrote that it is for the Centre to come to the rescue of SMEs in the IT sector. Pointing out that Hyderabad has six lakh employees in the IT sector, Rama Rao said they were affected either directly or indirectly by the Covid-19 pandemic.

Since the small companies are likely to be hit hard, he called for giving them certain exemptions.

KTR, as the minister is popularly known, demanded that the borrowing capacity of SMEs should be raised by 50 per cent, so that they can pay salaries to their employees on time for the next three to four months and thus avoid layoffs.

He said the loans should be interest free for three to four months and at least 12 months should be given to the companies to repay these loans.

KTR said that due to the uncertainty with regard to some GST exemptions announced by the Centre, several companies fully paid their taxes. He demanded that the Centre should immediately release the amount towards the refund. He suggested that a help-desk be set up in IT department of the Centre to help such companies.

Pointing out that the deadline to get the direct benefits by the SEZs ended on March 31, 2020, the minister demanded that the same be extended by a year.

He called for a standard health code with special guidelines for IT parks and SEZs and said that it should be made compulsory like fire safety norms.

Noting that the density of employees in various companies was more than the office space, he suggested that each employee be allocated 100 to 125 feet space in view of the social distancing norms to check the spread of Covid-19.