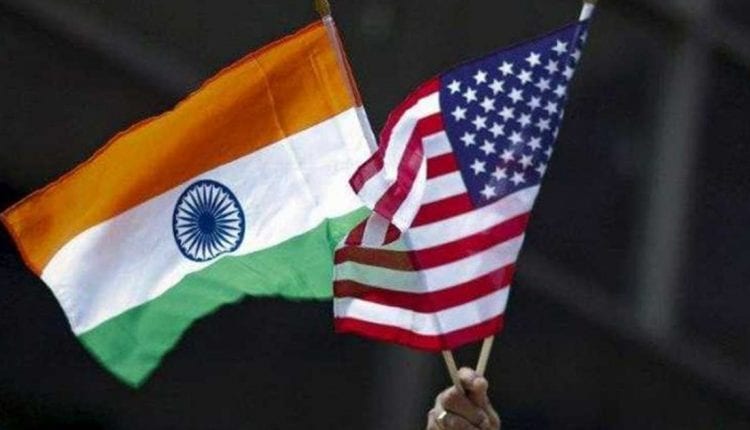 The Indian IT industry is an important stakeholder in promoting business relations between India and the US as it contributes to the competitiveness of global operations of American companies and creates thousands of jobs in the US, Indian envoy Harsh Vardhan Shringla has said.

Participating in a discussion on ‘America’s Highly Skilled Workforce, the Talent Pipeline, and H-1B Visas’ organised here by Wilson Centre’s Asia Programme and NASSCOM, Shringla on Tuesday said the Indian IT companies have invested billions of dollars across many states in the US.

“The Indian IT industry has been an important stakeholder in promoting and supporting stronger bilateral business relations between our two countries,” the Indian Ambassador to the US said.

Indian IT companies, he said, have “contributed to the competitiveness of global operations” of US firms. “And in doing so have also supported hundreds of thousands of jobs through direct, indirect and induced jobs in the US,” he added.

According to an estimate, the Indian IT companies have invested more than USD 50 billion in the US. The firms, he noted, are deeply embedded in the roots of American society and their contributions are exceeded far beyond the economy.

Shringla said the movement of highly-skilled individuals, Indian professionals in the US through programmes like H-1B has been a mutually beneficial partnership.

He said there is a 2.4 million staff shortfall in the high-tech sector today in the US. This coupled with a very low rate of unemployment below three per cent, clearly there is a shortage of people with the requisite experience and expertise in the sector.

Many of the Indian companies, he said, have pledged to employ more people in the US. “For instance, Infosys has programmed to employ 10,000 US citizens in their operations. They have gone from campus to campus recruiting people, training them, and equipping them for the high-tech profession that they will join,” he said.

In his remarks, Shringla praised the recent passage of a bill by the House of Representatives that proposes lifting per country cap on green cards. The move is likely to benefit Indian IT professionals in the US. “This is an important initiative,” he said.

The event launched new reports produced by IHS Markit on H-1B visas and the global IT services industry. The reports include expert analysis of the issues that companies are experiencing with the visa programme and feature exploration of industry and government workforce and STEM education initiatives.

“Close to USD 16.3 billion of wages are paid by these companies of Indian origin in the US. While NASSCOM contributes about USD 185 billion to India’s numbers, we also contribute USD 28.2 billion directly to the USD GDP and USD 7.7 billion in terms of state and federal taxes in the US,” Ghosh said.