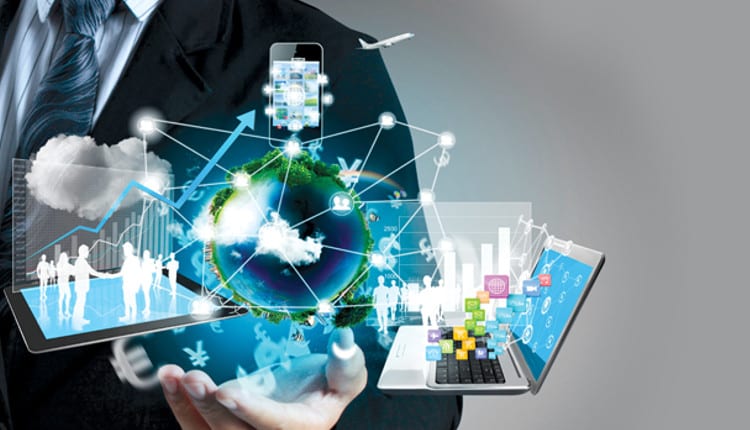 By 2035, self-driving cars will be more common than individually owned automobiles while India and China will surpass the US as tech innovation hubs in the world, believe most business professionals in emerging economies, according to a survey.

There is strong global consensus that if there is another world war, then it is likely to be a cyber war, said the survey by Bloomberg New Economy Forum.

“It is noteworthy that emerging economies are more optimistic than developed markets about the power of technology to shape a better world by the year 2035,” Andrew Browne, Editorial Director of the Bloomberg New Economy Forum, was quoted as saying in a blog post.

“Developing countries in general see technology more as an opportunity while the developed world has a greater sense of technology as a threat,” Browne added.

Globally, 54 per cent of respondents believe that by 2035, China and India will have surpassed the US as the world’s centres of tech innovation.

Among the global respondents, 39 per cent said that Beijing will be the world’s top tech city by 2035, with more respondents (45 per cent) in emerging markets agreeing than in developed markets (31 per cent).

The findings are based on the views of 2,000 business professionals in 20 markets. They were asked what the future will hold as the balance of global power shifts towards new economies.

The majority of business professionals across the world agree that by 2035, we will be reaching the point of no return on climate change.

Most global business professionals also agree that rising sea levels will have already wiped the first low-lying country off the map by 2035.

Despite fears that Artificial Intelligence will destroy manual jobs, a majority around the world believe that lifelong learning can mitigate the threat.