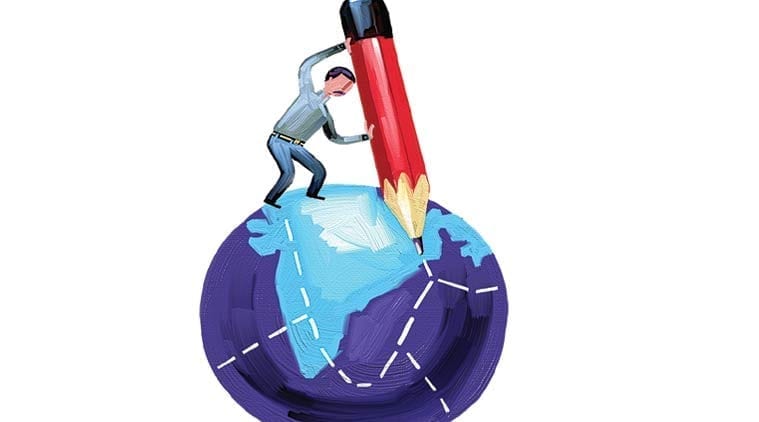 With the country entering lockdown 3.0 with further relaxation, the India Cellular and Electronics Association (ICEA) and mobile manufacturers on Monday reiterated that the Noida-Greater Noida manufacturing belt need to reopen slowly so that supply chain can be streamlined and the ‘Make in India initiative can be put back on track.

According to Pankaj Mohindroo, Chairman, ICEA, the normalcy up to 30 per cent in mobile manufacturing will return by the end of May if factories are allowed to function.

“All state governments are trying very hard to come up with calibrated permissions, balancing economic requirement and health and safety of their employees. All these efforts will concretize this week,” Mohindroo told IANS on Monday.

The numbers speak for themselves if we look at the Noida/Greater Noida area.

The region is set to produce about 30 per cent of an estimated 100 crore mobile phones the country will produce annually by 2025.

Approximately 80 mobile manufacturing factories are currently operating in this region, with an estimated total employment of 50,000 people, according to the top mobile industry body.

These 80 units produce mobile handsets as well as components for handsets such as chargers/adapters, battery packs, etc.

South Korean tech giant Samsung, which has the world’s biggest mobile factory at Sector 81, aimed to double its mobile phones manufacturing capacity in Noida from 6.8 crore to 12 crore units a year by the end of this year.

Chinese smartphone manufacturer OPPO, which is currently manufacturing 5 crore smartphones annually at its Kasna-based factory in Greater Noida, aimed to double the capacity to 10 crore units by this year.

Realme India is awaiting the nod to open its factory at Greater Noida.

“We have reached out to the government for approval on opening of factory and now await their decision. We will abide by the government’s order strictly, while prioritising people’s health,” said Madhav Sheth, Vice President, Realme and CEO, Realme India.

Other key smartphone players are currently in touch with the UP government to facilitate the opening of factories.

“Noida/Greater Noida/YEW (Yamuna Expressway) are envisaged to be a global hub of mobile phone and component manufacturing,” according to Mohindroo.

“We estimate that out of the targeted $190 billion value production and 100 crore volume of phones to be produced by 2025, at least 30 per cent will be made here — over $57 billion production of just phones which is a near four-fold jump from the present numbers,” Mohindroo told IANS in a recent interview.

“We estimate a component and sub-assembly industry of at least $20-25 billion developing here in 4-5 years,” he added.

According to Tarun Pathak, Associate Director, Counterpoint Research, handset manufacturing in India is skewed more in favour of north India by volumes.

“Hence, it is very important to clear the air about resuming operations. We believe that it should be done simultaneously across the country and that too with planned resumption which includes giving proper guidelines, strength of workers and other SoPs,” Pathak told IANS.

Union Electronics and IT Minister Ravi Shankar Prasad on April 29 exhorted the electronics industry to explore new opportunities that are arising out of adversity and make the country the global hub of electronics manufacturing.

Prasad asked the electronics industry to take advantage of the opportunity and new schemes notified by the ministry, attract global investment and strengthen the sector.

According to industry experts, to avoid another month with zero smartphone shipments/sales as the country witnessed in April, factories must start functioning so that the industry limps back to normal for the third quarter, and the most important festive sale season later.

“The resumption of work at factories in North India is critical for handset exports too,” said Pathak.