Smart factories set to boost global economy by $1.5 trillion by 2023 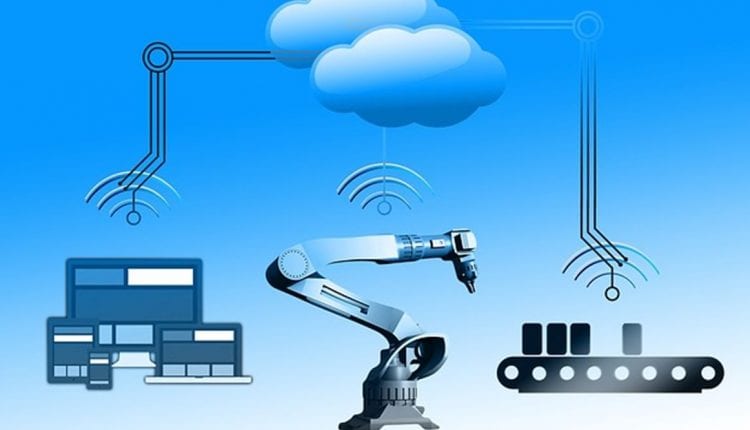 Smart factories could add at least $1.5 trillion to the global economy by 2023 through productivity gains, improvements in quality and market share, along with customer services, said a new study from Capgemini Research Institute.

Smart factories leverage digital technologies to gain significant improvements in productivity, quality, flexibility, and service. In India, 30 per cent of factories were transformed to smart operations in the last two years, according to the report. A comparison with 2017 revealed that most of the organisations that were planning smart factory initiatives two years ago (33 per cent) have now launched them.

“There are three primary reasons why we took up the smart factory initiative,” said Seshu Bhagavatula, President, New Technologies and Business Initiatives, Ashok Leyland, one of the largest heavy vehicle manufacturers in India.

“The first is to improve the productivity of our old factories through modernising and digitising their operations. The second is to deal with the quality issues that are difficult for human beings to detect. And the third is to incorporate made-to-order or mass customisation capabilities,” Bhagavatula said.

China, Germany and Japan are the top three countries in smart factory adoption, closely followed by South Korea, the US and France, said the report titled, Smart Factories @ Scale.

The study, which surveyed over 1,000 industrial company executives across 13 countries, found that organisations are showing an increasing appetite and aptitude for smart factories. Compared to two years ago, more organisations are progressing with their smart initiatives today and one-third of the factories have already been transformed into smart facilities.

Manufacturers now plan to create 40 per cent more smart factories in the next five years and increase their annual investments by 1.7x compared to the last three years. The research suggests that 5G is set to become a key enabler as its features would provide manufacturers the opportunity to introduce or enhance a variety of real-time and highly reliable applications.

However, manufacturers have found that success is hard to come by, with just 14 per cent characterising their existing initiatives as successful and nearly 60 per cent of organisations saying that they are struggling to scale.

One of the main challenges to scale up is the integration of information technology (IT) systems used for data-centric computing with operational technology (OT) systems IT-OT — including digital platforms deployment and integration, data readiness and cybersecurity — which will be critical to ensure digital continuity and enable collaboration.

In addition to digital talent, a range of skills and capabilities will be required to drive smart factory transformation including cross-functional profiles, such as engineering-manufacturing, manufacturing-maintenance, and safety-security. Soft skills, such as problem solving and collaborative skills will also be critical, said the report.