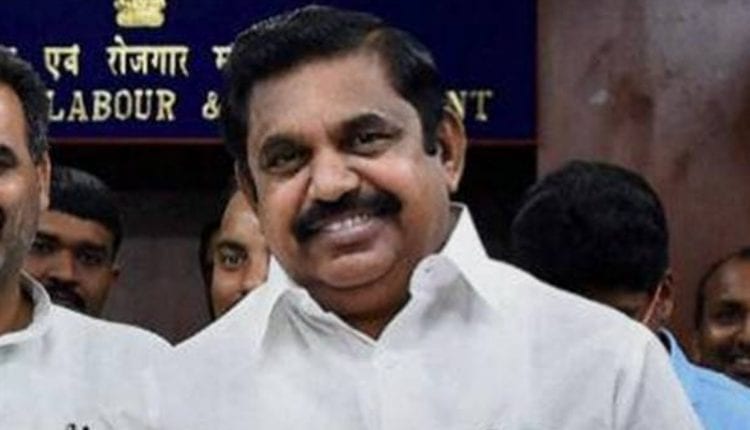 Tamil Nadu Chief Minister K Palaniswami has launched a number of initiatives in the industrial sector totalling over Rs 7000 crore, including signing of MoUs for new investments. The chief minister launched the initiatives covering different parts of the state from here.

As many as 15 new memoranda of understanding (MoU) were signed with firms operating in the spheres of Information Technology, electric components, wind energy, textile, LPG bottling and warehousing, it said.

The companies will set up units in Chennai, Vellore, Coimbatore, Tiruvallur, Tiruvannamalai and Kancheepuram among other districts.

Further, Palaniswami laid the foundation stone for five projects proposed in different districts of the state, including two of which were signed in GIM 2019. The total value of these initiatives was Rs 7175.71 crore, while about 45,900 employment opportunities would be created, it added.

Meanwhile, at a seperate event, the chief minister flagged off new buses to be inducted in various divisions of the state transport undertakings.

A total of 370 vehicles valued at Rs 109 crore inducted into different divisions across the state. Palaniswami flagged off five buses to mark the launch, another release said.

The government has inducted 13,253 new buses since May 2011, when the ruling AIADMK assumed office, it added.

How can banks leverage RPA to drive efficiency and operational resiliency?

CDAC’s eSanjeevani telemedicine service to be rolled out in 1.5 Lakh Health…