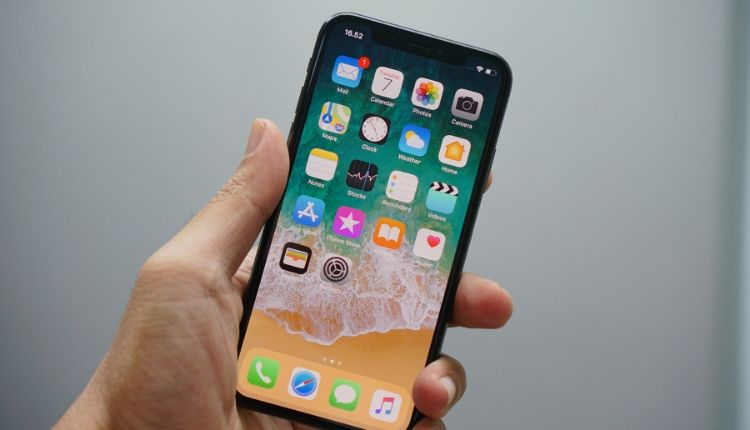 Apple made a record $64 billion in revenue from its App Store in 2020, 28 per cent increase from an estimated $50 billion the tech giant generated from the App Store in 2019.

According to an analysis by CNBC, this marks a solid growth for the App Store since the estimated increase between 2018 and 2019 was only 3.1 per cent.

Beginning this year, Apple is charging smaller developers who make less than $1 million per year on its platforms 15 per cent fee, instead of 30 per cent.

If a participating developer surpasses the $1 million threshold, the standard commission rate will apply for the remainder of the year, Apple said.

If a developer’s business falls below the $1 million threshold in a future calendar year, they can requalify for the 15 per cent commission the year after.

Apple said the new “App Store Small Business Programme” will benefit the vast majority of developers who sell digital goods and services on the store, providing them with a reduced commission on paid apps and in-app purchases.

Apple doesn’t disclose how much revenue its App Store makes per year.

“If that’s equal to 70 per cent of App Store sales, then the App Store grossed around $64 billion last year”.

Despite the Covid-19 pandemic that affected Apple’s retail operation globally, the company has exceeded its internal financial targets in the past fiscal year.

Amazon discontinues Pantry as it focuses on grocery delivery