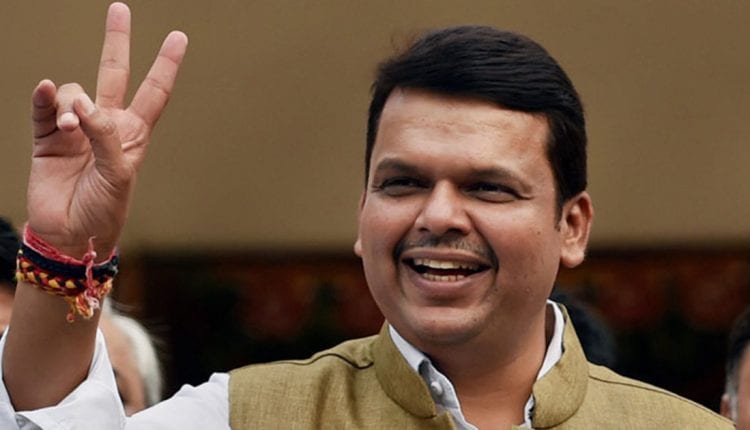 Maharashtra has managed to save Rs 12,000 crore in farm loan waiver alone by adopting a digital platform that helped eliminate bogus claimants, Chief Minister Devendra Fadnavis said. The state had, in June 2017, announced a farm loan waiver worth Rs 34,022 crore amid rising incidents of farmer suicides due to crop failures or falling prices and rising input costs. The scheme made each farmer with a debt of up to Rs 1.5 lakh eligible for the write-off. Maharashtra was following other states like UP, Karnataka, Andhra Pradesh among others.

“Our farm loan waiver scheme was executed on a digital platform and by that we could save Rs 12,000 crore just because of digital intervention. Had it been the regular way, we would have ended up paying Rs 12,000 crore more to the people and that is the power of digitisation,” he said at an industry event organised by corporate lobby CII, without offering any details. He further said the state is launching a programme which is a virtual life cycle management for every farmer.

“From sowing to harvesting, everything will be managed through a digital platform and that will give advantage to farmers to make this sector more sustainable, predictable,” he said, adding it will be launched Monday. Fadnavis further said the state has collaborated with the World Economic Forum for Fourth Industrial Revolution and has started pilot project to introduce drones in agriculture.

“We are trying to make agriculture more precision-oriented so that we bring down the cost, make it predictable and connect farmers directly to technology,” he said. The state aims to cover all the villages under its broadband connectivity programme by the end of this year.

“As part of Bharat Net, we have started our MahaNet, which has already reached out to 60 percent of our targeted villages and by the end of this year we will be reaching rest of the villages. Hopefully our fibre will reach every single village. And with this robust connectivity, we will empower every single citizen to leverage on digital governance and digital economy,” he said. He further said his government’s Aple Sarkar Service Kendra has also provided internet access to villages.

AI Superpower: The Leaders and The Contenders