Home  »  Internet  »  Explained: Why Are Companies Withdrawing Ads from Facebook? 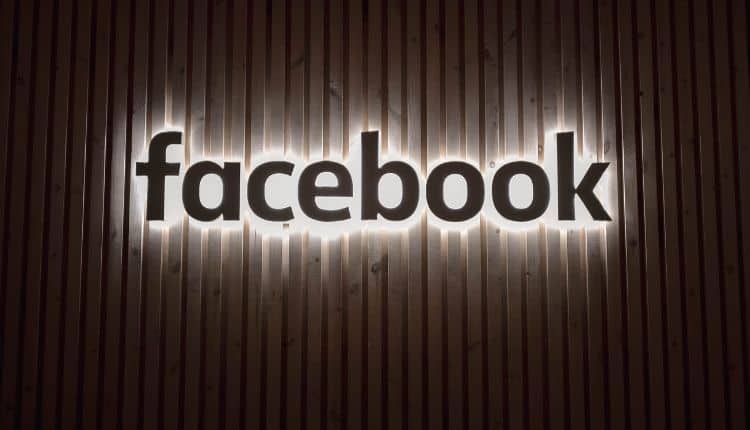 The unfortunate death of African-American George Floyd in Minneapolis has erupted nationwide protests across the US. This has led to the gathering of a number of civil rights groups that have come together to urge all kinds of businesses to participate in the ‘Stop Hate for Profit’ campaign.

This campaign speaks against social media giant Facebook for taking very little measures to regulate their policies that take action against hate speech.

Color of Change, National Association for the Advancement of Colored People (NAACP), Anti-Defamation League (ADL), Free Press, Common Sense Media and Sleeping Giants have come together to stand up against Facebook’s very few measures to stop violence. Their statement says that violence was incited against protestors that were fighting for racial injustice in America through Facebook.

The campaign “Facebook Ad Boycott” is aimed at businesses that advertise with the social media giant. They have pointed out that 99% of Facebook’s revenue comes from advertising and have asked advertisers where they choose to stand.

By bringing businesses into the picture, they are aiming to send across a message to Facebook that the company’s profits will never be worth promoting hate, violence, and racism.

Which businesses joined the campaign?

Very recently, consumer goods company Unilever joined the campaign to the already 100 companies that have added their names to the campaign. Honda Motors and Hershey’s also became a part of not advertising on Facebook anymore.

The campaign first gained momentum when movie distributor Magnolia Pictures, clothing brand Northface and Ice cream manufacturer Ben & Jerry’s joined “Stop Hate for Profit”. The movement became huge when telecom giant Verizon said that it would be not be advertising on Facebook.

Popular beverage brand Coca-Cola also stated that it would be pulling its ads from all social media channels for 30 days. They have clarified that this decision is independent and not due to the campaign.

What was Facebook’s response?

The very evident pressure was noticed by Facebook and CEO Mark Zuckerberg took to a Facebook live stream saying- “I am committed to making sure Facebook remains a place where people can use their voice to discuss important issues but I also stand against hate or anything that incites violence or suppresses voting, and we’re committed to removing that content too, no matter where it comes from.”

The company that owns Instagram as well has said that they would be taking better content moderation measures to not promote hate or violence on their platform. They will take more effort in ensuring the safety of immigrants, migrants, refugees, and others. While they may not be removing posts, they plan to add labels to them.

However, Zuckerberg clarifies that if a post is inciting violence or not allowing them to vote, it will be taken down regardless of who has posted it.

With more than 100 companies joining the bandwagon, Facebook shares have dropped down by 8.3%, the biggest in these 3 months.

What have other social media platforms been up to?

The COVID world has also generated a lot of misinformation fodder that has the potential to incite violence and distrust among people. The photo-sharing platform Instagram is owned by Facebook and hence, has the same policies. Microblogging platform Twitter has taken some big measures with regard to this development.

They have introduced labels to tweets that are inciting violence or spreading misinformation. The company has called out US President Trump over fake news as well. They have also introduced a feature that will ask you to read the article before sharing it since headlines are misleading.

However, all these measures are against misinformation and not particularly with the ‘Stop Hate for Profit” which is why most companies are boycotting Twitter for ad placements as well.

On the COVID-safety front, Facebook has been one of the first few companies that announced ‘work from home’ model until the end of the year for its employees.

Apple And Google’s COVID Exposure Notification: All You Need To Know!