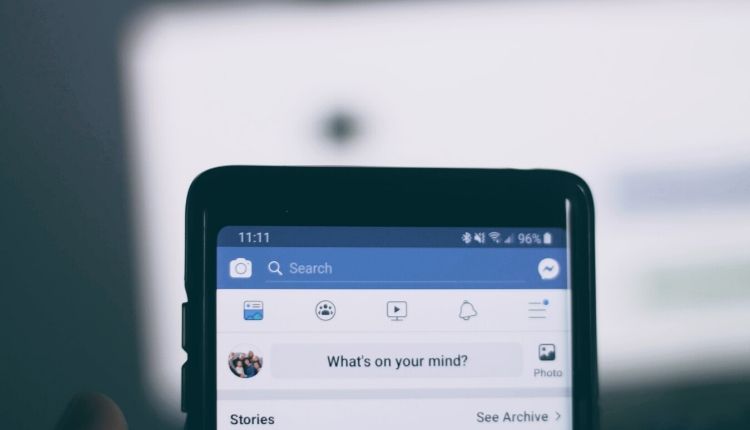 Taking on Zoom and other video conferencing apps like Google Meet and Microsoft Teams, Facebook has rolled out its group video chat Messenger Rooms globally that allows free video calls with up to 50 people with no time limit.

“You can start and share rooms on Facebook through News Feed, Groups and Events, so it’s easy for you to drop by whenever you want. You can choose who can see and join your room or remove people from your room and lock the room if you don’t want anyone else to join,” explained Stan Chudnovsky, VP of Messenger.

For Facebook’s business, Messenger Rooms is an opportunity to realign its messaging products as popular video chat alternatives like Zoom.

To create your room, download the latest version of the Facebook and Messenger mobile app from the Apple Store or Google Play Store and the Messenger Desktop app from the Microsoft Store or Mac App Store.

“We’re also starting to rollout the ability to host up to 50 people in a room globally,” Chudnovsky said in a statement on Thursday.

Facebook earlier announced that its group video chat Messenger Rooms is available within Groups and Events.

Members can also add link sharing to make it easier to invite more people to their room, including people who aren’t friends, a member of the group or who don’t have Facebook or Messenger.

Members and admins can create a Room from the Groups composer. The group composer will show active Groups focused chats that people can join.

There can be many chat rooms per individual group. Rooms that already include 50 people will not be able to add any additional group members, including admins.

Admins have the ability to allow Messenger Rooms within their group, or make Rooms “admin only” so only admins can create but anyone can join.

“Or allow any person within the group to create a room. To help admins keep their communities safe, admins will have the ability to delete any video chat room,” said Facebook.

To help people connect more easily and accurately, Facebook has started to roll out the ability to mark a Facebook Event as an “Online Event.”

Reports surfaced that Facebook Messenger Rooms shortcut will soon be available on WhatsApp’s Web version. It will enable users to connect with their friends and family via Messenger Rooms from their PCs and laptops.