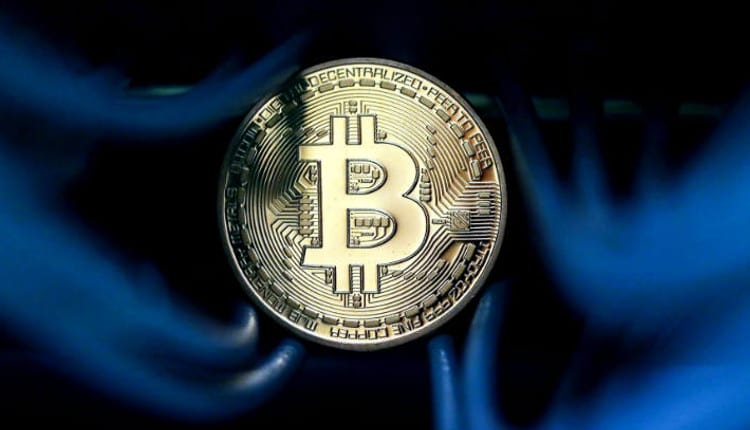 Hackers stole bitcoin worth $41 million from Binance, one of the world’s largest cryptocurrency exchanges, the latest in a string of thefts from cryptocurrency exchanges around the world. The 7,000 bitcoin were withdrawn by hackers using a variety of techniques, “including phishing, viruses and other attacks”, according to a post on Binance’s website by chief executive officer Zhao Changpeng.

The post said user funds would not be affected because the company would use its secure asset fund for users to cover the loss. Bitcoin’s price dropped by as much as 4.2 percent in early Asian trading as news of the hack broke, although it later recovered some of its losses.

Zhao said on Twitter other crypto exchanges, including Coinbase, had blocked deposits from addresses linked to the hack.

Last year, $950 million of cryptocurrencies was stolen from cryptocurrency exchanges and infrastructure services such as wallets, up nearly 260 percent from the previous year, research from U.S.-based cyber security firm CiptherTrace showed.

Exchanges in Japan and South Korea accounted for 58 percent of the thefts last year, the research found.

Zhao’s post on the Binance website said that all deposits and withdrawals from the exchange would remain suspended while the company conducted a thorough security review, which, it estimated, would take a week.