At present, the fiberisation levels for the industry stand at under-30 percent, compared to 70 percent which is dictated by the 5G technology 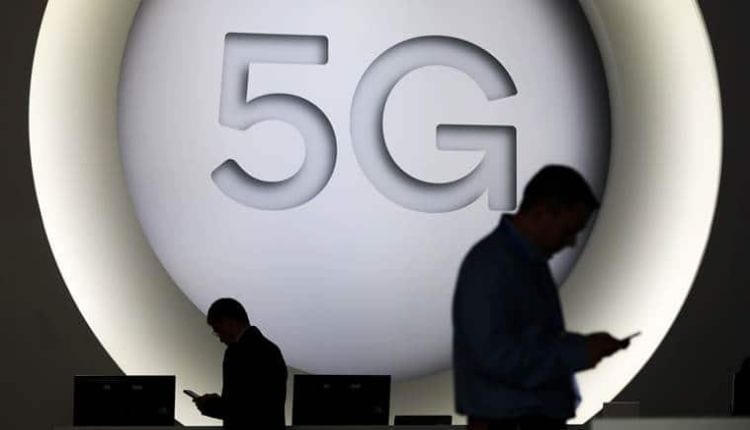 Greater fiberisation is necessary before 5G becomes a reality and the already stretched telcos will have to invest at least Rs 1 lakh crore in laying fibre networks in the next three years, warns a report. The estimate excludes the cost of acquiring the spectrum, which has been kept at a high price by the government, Crisil said in a note. At present, the fiberisation levels for the industry stand at under-30 percent, compared to 70 percent which is dictated by the 5G technology, it noted.

“If each player were to reach this level individually, telcos may need investments of up to Rs 1 lakh crore only in laying fibre networks over the next two-three years,” it said. The higher land cost and right of way approvals make fiberisation cost as high as Rs 1 crore per km in metros, it said, adding the telcos will restrict 5G to metro areas initially where there is a high appetite for data consumption.

The cost of acquiring spectrum has been set much higher than that of Britain and South Korea, the report said, adding the domestic telcos, which are already saddled with debt of Rs 4.3 lakh crore, will have to evolve newer operational models to sustain.

Various business models are in vogue to meet high bandwidth demand globally such as hiving-off of assets, diversification of businesses, and sharing them with third-parties, it said. Hiving off fibre and tower assets into a separate entities is one of the prominent business models, it said, adding Bharti Airtel and Reliance Jio have done so to reduce capex, deleverage balance sheets, and to get higher valuation of each entity.

The report also noted that large incumbents are in talks to form joint ventures for sharing fibre and also to reduce capex. The other model may be a diversification and infra sharing, which can be a win-win for all.