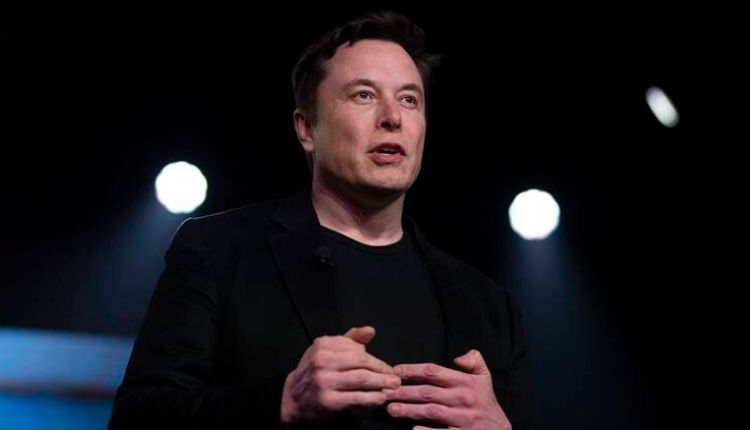 Encrypted messaging app Signal saw a significant surge in new users signing up for its platform after the worlds richest person on planet, Elon Musk, tweeted to his 41.5 million followers to use Signal and apparently shun WhatsApp.

Musk tweeted a meme late on Thursday, criticising Facebook for its inability to stop Capitol chaos going viral.
The tweet posted an image of a series of ever-larger dominos, juxtaposed the start of Facebook on the Harvard University campus, all the way into becoming a platform that helped facilitate the attack on Capitol Hill.

“This is called the domino effect,” Musk said in a tweet.

A vocal critic of Facebook-owned WhatsApp, he added: “Use Signal”.

Signal then saw a flood of new users attempting to sign in.

“Verification codes are currently delayed across several providers because so many new people are trying to join Signal right now (we can barely register our excitement). We are working with carriers to resolve this as quickly as possible. Hang in there,” Signal tweeted.

“Everyone should be able to register without delay again. Thanks to all of the carriers who flipped the right switches so that people can keep switching,” it further said.

Musk posted the image with the caption: “New emoji! Last one comes with free phone hack.” The “last one” happened to be the WhatsApp version of the robotic arm emoji.

Creating history, Tesla and SpaceX CEO Musk, who had once decided to sell off Tesla owing to poor results, became the richest person on the planet on Thursday, going past Amazon Founder Jeff Bezos on Bloomberg Billionaires Index, a ranking of the world’s 500 wealthiest people.