Home  »  Interviews  »  How Has The Defence Sector Adopted To Technology?

How Has The Defence Sector Adopted To Technology?

In today's times, while all sectors have readily accepted technology, the defence sector hasn't been left behind in the race at all. Over the days, they have been equipping themselves with latest developments and have been advancing at a great scale 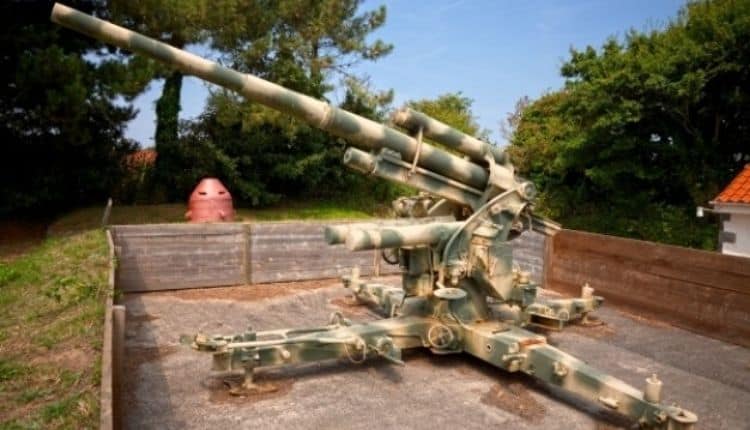 In India, though expansive and secure defence networks across tri-forces have been built, yet most of these are old and dilapidated. Experts believe that there is a pressing need to Unify, Fortify, and Modernise India’s defence networks with strategic capabilities like Joint-ness and Interoperability of Networks, Technology-led security solutions, and Cybersecurity architecture, to achieve the Winning Edge.

In an exclusive interaction with Express Computer,  KS Rao, CEO, Network Services and Software Business, STL, gives us a deeper understanding of how technology is the need of the hour.

Where does India stand globally in the definitive shift towards digital transformation in defence?

Armed forces, all over the globe, are digitalising and building network-centric defence ecosystems to bolster combat readiness and modernise battlefield operations. If we see countries like the US, UK, they have multi-billion dollar plans for initiatives like autonomous technologies, war clouds and defence ICT modernisation. These initiatives were preceded by a single-minded focus on building very robust defence networks.

Indian defence forces have embraced technology with open arms and have made tremendous progress in the last two decades. With a continual focus on building a formidable defence infrastructure, India has built a series of expansive and secure defence networks across tri-forces including a robust cyber & space command (DCA & DSA).

These essentially form the communication backbone of the forces and are the launchpad for the next generation of defence networks, but enhancements in the areas of Jointness, Technology led security solutions and ISR (Intelligence, Surveillance & Reconnaissance), interoperability and cybersecurity are now imperative.

What is the importance of Defence ICT and Digitisation for India?

Warfare is changing and so is the threatscape, especially for India. The warfare paradigm is now multifaceted – cyber warfare, biowarfare and strategic warfare. Additionally, we are witnessing collusive threats from neighbouring nations, border intrusions across 15K Kms of terrestrial borders and the new phenomenon of multi-front warfare spanning borders, electronic and cyber domains. For example, the recent turbulence with a neighbouring country involves intrusions and strong-arming basis the purported strength of their defence forces.  To combat such explicit and implicit threats, our defence forces have to build strategic deterrence and advanced combat capabilities that leverage the power of digital technologies.

Critical outcomes like Sovereignty and the Winnability of the country are hinging on defence digitisation. This calls for a focus on

Where is Indian Airforce on the digital readiness curve currently? What makes AFNET 2.0 important in the defence sector?

AFNET 1.0 forms the backbone for the overall ICT infrastructure of the IAF. The Indian Air Force (IAF) developed the AFNET 1.0 with an investment of INR 1077 crore in 2010. The current state Air Force Network (AFNET) is an Indian Air Force owned, operated and managed digital information grid that acts as a backbone for communication for and as an integration point with other modes of communication. The network incorporates the latest traffic transportation technology in form of IP packets using MPLS technology.

On the other hand, AFNET 2 will bolster the strength of the IAF on the following accounts:

AFNET 1.0 project lifecycle got completed in 2017, but the IAF opted for subsequent extension of support upto 2020, post which AFNET 2.0 would be operationalised. Owing to its future-ready architecture and high level of automation, AFNET 2.0 can be a game-changer.

How can such infrastructure be built that would help the defence sector?

As elaborated above, the need for defence digitisation is a pressing need. India has to start this journey of defence network modernisation and Jointness now, to build a digitally supreme force in the future. To build this formidable digital infrastructure, we need to have an ecosystem mind-set and re-imagine the defence infrastructure in different stacks.