Enablers and Inhibitors to IoT 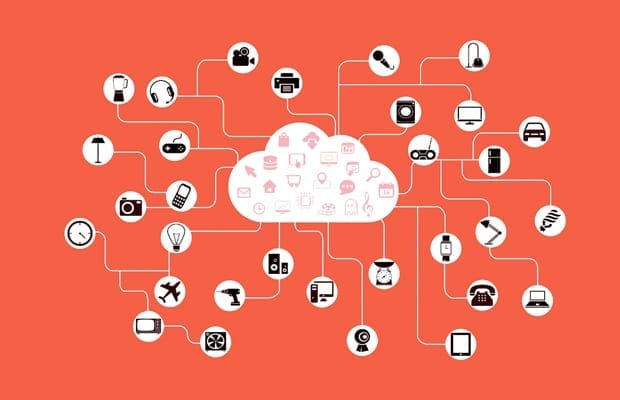 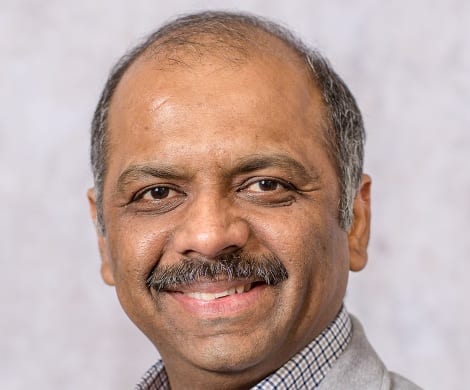 Internet of Things (IoT) is a broad phenomenon with numerous applications and technologies. The IoT space is changing quickly and shaping the future of many industries. As with any other technology, there are enablers and inhibitors to IoT. Here are a few we see as we help our clients capitalize on the benefits of IoT.

IoT-Enabling sensors are more broadly deployable now
Stakeholders in the IoT landscape are constantly researching and investing in the development of cheaper, lower power consumption, and higher-frequency sensors and actuators. A few decades ago, broader adoption of sensors was constrained by their relatively high cost, energy consumption, and size. But, the industry’s investments have resulted in new generation of sensors that are much more feasible for organizations of all types to deploy.

We see a wave of new IoT applications in the market—new forms of wireless connections and protocols, new business models with new revenue streams and reduced costs of ownership, and more hassle-free user experiences to name a few. The increasing use of smart sensors and actuators has given companies access to new streams of data they can use to better track inventory, manage machines, and increase overall efficiency and productivity.

Around us, there are also smartphones, wearables, and other devices, all of which use sensors to measure the environment, brain activities, people’s emotions, their movements, interactions with others, and other biometric changes. These recent developments get us closer to realizing the true IoT world of millions of sensors, which are mostly small in size, have a low cost, and consume less powerto gain longer runtime and higher usage. Ideally, a system in which a sensor can run on a single battery for years (without having to frequently replace the sensor just because the battery is dead) is preferred in IoT applications.

We are helping our clients use these capabilities in interesting ways.

For example, a leading company in the Media & Entertainment industry has equipment such as cameras, lights, mixers, etc. across many locations. By using sensors to track the location of the equipment, the company can now easily locate the nearest available piece of equipment for its next job and estimate how long it will take to ship it to the new location. Ness is discussing with this company how to build an application that uses the tracking data to optimize equipment usage and minimize equipment purchase and shipping costs.

Our clients are also analyzing sensor data using Machine Learning and Big Data analytics tools to determine the remaining useful life of the machine parts. By being able to better predict when a machine will need maintenance or a new component, companies can save significant sums of money by minimizing downtime and repair costs.
Data control and company culture issues can slow the pace of adoption.

While IoT strengthens its foothold in business, there are barriers to overcome.

Perhaps the greatest potential inhibitor to adoption of IoT applications is around security and privacy issues. For example, in 2016, a distributed-denial-of-service (DDoS) attack blocked the Internet connections of unprotected building management systems in Finland, which eventually left the buildings under management with no central heating.

Message Queue Telemetry Transport (MQTT) and Constrained Application Protocol (CoAP)are emerging as IoT standard protocols, but even in the absence of implementation vulnerabilities, they can be abused to the attacker’s advantage. Without using strong best practices, exposed MQTT and CoAP hosts and misconfigured systems could leak credentials, sensitive information and industry-related process data to potential attackers.

Third is the Culture-Speed issue. IoT requires you to think very fast and do things at a higher speed. Larger, well-established companies, such as those in manufacturing, which can be major beneficiaries of IoT, often find it difficult to adapt to such a culture shift. They are used to focusing on the value created by the products they’ve been making for years; it’s a newer paradigm to think about generating value from data about the products and their usage.

The last inhibitor is true with almost any technology hype curve—Gimmicky stuff. There is a lot of gimmicky stuff in IoT that doesn’t add value (e.g. washing machine that has lots of flashy buttons), but that eventually subsides as more impactful use cases emerge.
The future of IoT looks promising and continues to prove its relevance in organizations’ digital transformation strategies. Companies that can leverage advancements in IoT and find ways to address inhibitors will succeed in capitalizing on IoT’s benefits.

4 ways to protect from cybercriminals when shopping online

How NBFCs are getting profited from API Banking