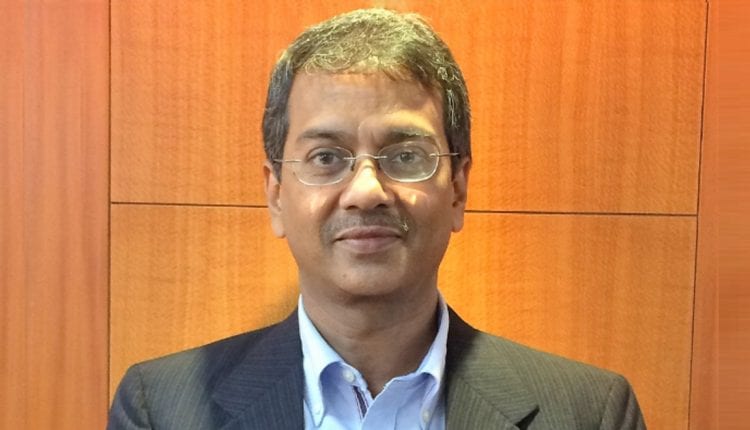 Dutta’s career spans over 37 years, having in various leadership positions in the banking, finance and securities domains. Prior to CDSL, he has served as CTO at ICICI Securities.

Starting his career in 1982 as Programmer Analyst at ABC Consultants, Dutta has climbed up the corporate ladder across various organisations, including Gartner, ITC Classic Finance, ICICI Infotech Services, and ICICI Bank.

Dutta has 18 years in technology leadership experience with ICICI, India’s leading financial services group; and over seven years of IT consulting and advisory experience in India and USA with companies across industries.

During his career, Dutta has bagged several awards and accolades, including Express BFSI Technology Awards.