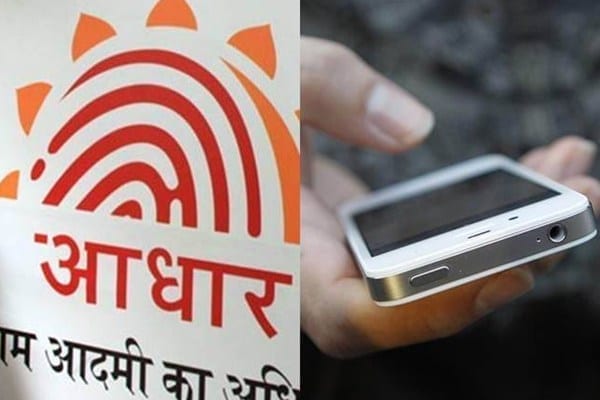 Days after a vendor in Hyderabad was arrested for allegedly activating SIM cards fraudulently through the eKYC system, UIDAI has said that Aadhaar’s in-built security mechanism had, in fact, detected the incident and its system is robust enough to trace such frauds. “Aadhaar not only prevents frauds but in case where frauds are attempted, it is able to trace such activities quickly and bring the culprits to the book,” the Unique Identification Authority of India (UIDAI) said in a statement. The nodal body for issuing Aadhaar, said that it had “traced the fraud through its strong in-built security mechanism and lodged an FIR against the SIM vendor and got him arrested”.

“UIDAI reconfirms that its system is safe and secure and at the same time robust enough to trace any such fraudulent activity or attempt which used to go untraced earlier,” the statement said. Referring to the reports of the Hyderabad SIM vendor’s arrest for fraudulently issuing SIM cards, UIDAI said that Aadhaar system ensured that people get notified instantly through email or through their authentication history, and can be alerted if someone else attempts fraudulent authentication on their behalf.

“In this case, Aadhaar holders contacted UIDAI to complain that they had not authenticated for SIM cards on those dates and that is how within few hours, UIDAI could trace the offender and got him arrested. Also, UIDAI has security features like biometric lock wherein people can lock their Aadhaar biometrics,” UIDAI clarified.

Aadhaar, said UIDAI, has made the system “safer, more secure and trustworthy”. UIDAI pointed out that in ‘pre-Aadhaar scenario’, a large numbers of SIM cards were reported to be issued on the basis of forged documents and it was impossible then to trace the culprits responsible for those frauds.

The comments come against the backdrop of an incident involving a distributor in Hyderabad reportedly activating thousands of SIMs, using fingerprints and Aadhaar numbers, fraudulently leveraged from property registration documents. UIDAI has faced criticism over data privacy issues even as the Supreme Court is hearing pleas over privacy concerns on Aadhaar-related data.

The authority recently introduced a new concept of ‘Virtual ID’ which Aadhaar-card holder can generate from its website and give for various purposes, including SIM verification, instead of sharing the actual 12-digit biometric ID as part of measures to address privacy concerns.

Samsung India gears up for big business expansion on July 9