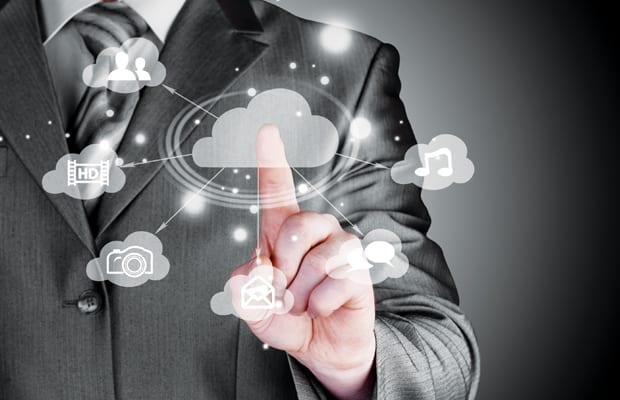 Speaking at a press conference in Mumbai, JA Chowdary, Special Chief Secretary and IT Advisor to the AP Chief Minister, announced a FinTech Conclave set to take place on 9th and 10th March, 2017. The conclave is expected to attract top FinTech start-ups, leaders in the space and academicians working on developing FinTech in India.

As one of the highlights, the event will host an innovation challenge in association with leading partners in the financial services sector under areas of banking, insurance and capital markets. The challenge will host start-ups and disruptive businesses, with the three top entries in each area receiving prize money worth Rs. 5 lakh to take forward their operations.

Also hosting the event were K Vijayanand, IT Secretary to CM, Latha Ayyar, Special Representative for Innovation & IT in the Government of AP & COO, Bharti AXA and Neha Punater, Partner and Head, FinTech, KPMG India.

The FinTech Valley, Vizag is being developed as a self-sustained global ecosystem that will host a plethora of businesses looking to expand their FinTech capabilities – from start-ups to established corporations. The network formed between the institutions, corporations and start-ups is one that the government is committed to nurture, where start-ups will act as enablers, while established businesses as advisors.

Said Chowdary, “FinTech Valley will act as a facilitator for information flow: a playground for innovators to disrupt traditional processes with new, more efficient, economically beneficial technologies that will change the way India does business.”

Witnessing a rare convergence of government and innovation, the Andhra Pradesh CM has offered full support to companies, incubators, facilitators and start-ups, inviting anyone with disruptive ideas to be a part of FinTech Valley on the edge of innovation. According to Puneta, the state is offering market access and establishing links between various stakeholders to create a sustainable ecosystem: corporations are offering skill development syllabi to institutions, institutions are providing start-ups with equipment, and start-ups are bringing the much-needed new age ideas.

Elaborating on institutions providing the right skill capacities, Vijayanand delved into the benefits of how the involvement of multiple players is required when creating syllabi for future employees. With government intervention, corporations are advising institutions in areas of FinTech, and creating networks of information sharing that is aimed to benefit all players by filling in gaps of supply and demand.

To support start-ups, the AP government is providing free infrastructure for six months, free fiber (high speed internet) connectivity, and preferential market access to facilitate POCs of the start-ups. Additionally, the funds of funds strategy and alternate payments options are being discussed and are expected to be on the books soon. An Advisory Council consisting of global thought leaders from the FinTech space will be headed by Chief Minister Naidu is being planned to handle funds and map out intricacies.

In a month since its inauguration in Vizag, the newly developed FinTech Tower is already housing disruptive start-ups such as ValueLabs, Blocktrust, Knolscape, Trasaction Analysts, Genesys Labs and GMS. Paytm, too, acquired an office in Vizag, with over 200 people currently working in FinTech Tower.

Chowdary also announced that FinTech Valley has already landed the likes of over ten MoUs for development and resource sharing with companies including the Monetary Authority of Singapore (MAS), HSBC and Broadridge, amongst others. These companies are committed to helping develop AP; Broadridge is in the process of setting up the Blockchain Centre for Excellence, Vizag.

Chowdary assured doubters that while the rest of the country is still catching up on the regulatory side to involve new tech companies, AP is dedicated to creating a liberal and easy business environment for blockchain, patents and other fields where FinTech’s scope falls.

Unlike many of India’s cities where pollution and dust are constantly in the way of everyday life, FinTech Valley offers a paradise for our young and tech-savvy innovators, with clean skies and a constant sea breeze. The modern high-tech buildings recently built stand in stark contrast to the perpetual blankets of green in Vizag, making it the perfect new getaway for the young-hearted looking to innovate India’s future.