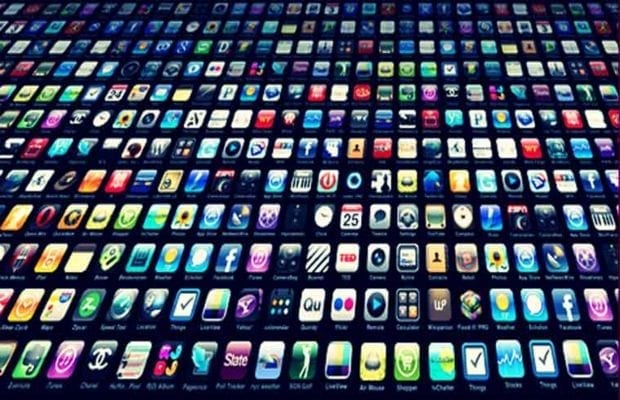 India at 68 percent, had the highest percentage of respondents who that claimed apps to be as significant – or nearly so – as air, food, water and shelter

India, as we know, is second largest smartphone market in the world and the use of mobile application in the country is growing at a record setting pace.  Indians have become the top Android app users in the world. As technology and business models continue to evolve, apps are playing an even greater role in transforming, and creating opportunities for companies and industries. India is also going through a digital shift and post demonetization, e- wallet apps saw incredible opportunity to grow.

On these lines, A10 Networks, commissioned a research, Application Intelligence Report (AIR), a study examining the trends, behaviours, and attitudes of employees in 10 countries, including India, regarding their consumption of apps at work and in their daily lives.

According to the A10 Application Intelligence Report, Apps are now core to the human existence.

While the importance of apps grow, they add a greater burden on IT departments to provision for these apps.  They also pose as huge security risks. Lack of attention to security, especially regarding applications that often hold sensitive personal and business information, can introduce threats, not just to the individual using it, but also to their organisations.

The impact of human behaviour on personal and business risk is a topic that is not addressed enough and there is see a need to factor in this element with technology investments.