Home  »  News  »  Are Digital Offerings By Telcos Changing Their Definition? 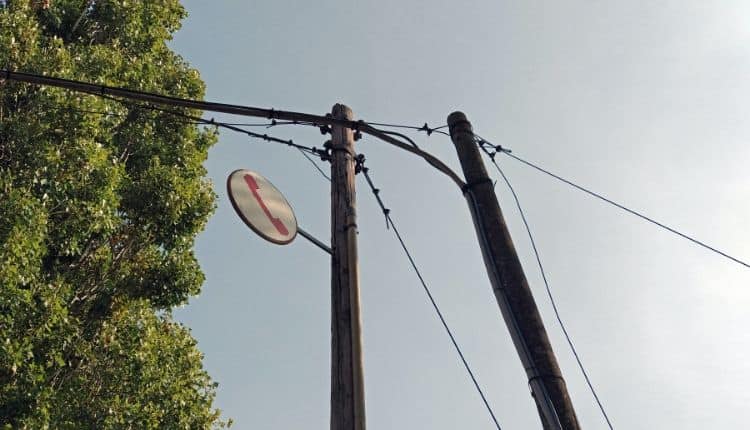 The year 2019 came with a promise that this year would be seeing 5G services across the globe. Despite the heavy controversy surrounding it, telecom operators were going to see their world change forever. However, in an even bigger unprecedented situation, a pandemic unleashed itself onto the world.

The need for better, faster internet services has become more apparent now that work from home culture has set in. While most people were unprepared for a remote working situation, a lot of tech companies rose to the occasion to provide well-meaning services.

Video conferencing apps like Zoom found a whole new audience for work-related purposes and personal too. To compete with this, Google Meet came into being with more features and accessibility. It was not just tech giants that chose to invest in video conferencing tools.

Reliance Jio has been on a funding spree since the past 3 months for which it has grabbed a lot of headlines. With JioMeet, the telecom giant will be testing new waters by providing all the same capabilities as other video conferencing tools and more. The unique feature in JioMeet would be the ‘Safe Driving Mode’ which allows screen share.

For Airtel, the tool is primarily focused on providing businesses a safe and seamless option.

The launch will be available for companies only and depending on the demand they will roll out for others. The telco is going to be particular about providing high levels of security due to the increasing risk of cyberattacks. Data localisation and security with be their top priority.

The relevance of video conferencing tools has been further emphasised with the Indian Government’s Ministry of Electronics and IT initiating a Made in India Video Conferencing Innovation Challenge.

How telcos increased its offerings over the years…

Telecom services were always held in high regard and even during this pandemic they were categorised as ‘essential services’. What began as calling services have now transformed into digital services such as telemedicine, teledelivery, teleconsultation, etc. With both audio and video facilities, telcos have managed to help work from home and online classes for students proceed smoothly.

The Internet has been one of the greatest offerings by telcos. All income groups were able to have access to internet services regardless of their phone model. They were also able to have a channel of communication with them at all times.

So yes, the offerings of telcos may be changing based on new demands but they will always continue to be well known for ‘communication’, in all possible forms.

Much like the telcos, other industries too will have to make significant changes to their business model and offerings. The only way forward is to adapt to the new reality.