Biocon Biologics MD, Kiran Mazumdar Shaw recently told a national publication about her upcoming plans with the company. Details are unfolded in the article! 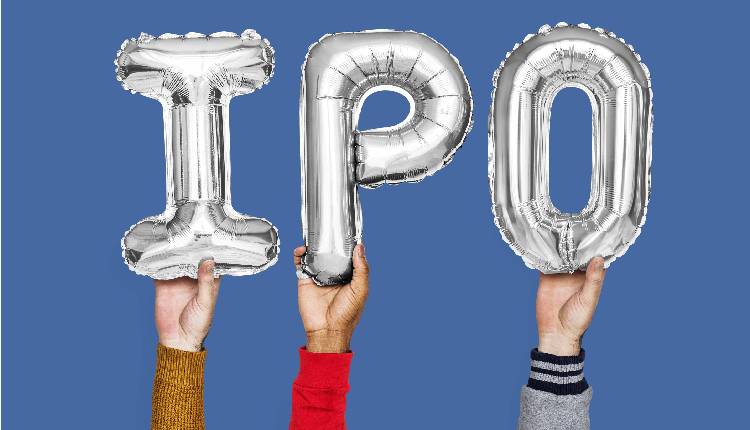 As per reports, Biocon is on the verge of raising around $200 million for its biologics subsidiary in the upcoming months, and also the list on the capital markets. This is about to happen in the upcoming two years, as per Chairman and Managing Director, Kiran Mazumdar Shaw.

Speculations Arose From This Month

This month itself, Biocon had said that venture capital firm True North would be investing around INR. 536.25 crore (around $7 million). This would be to pick up 2.44 percent stake in the biosimilar subsidiary. This would be taking Biocon’s valuation to almost INR. 21,450 crore ($3 billion) on a pre-money equity basis.

Kiran Mazumdar Shaw said that they have managed to set a baseline valuation for Biologics at $3 billion and then if one looks at the embedded value of Syngene, people would see that Biocon’s stock is undervalued. She even added that in order to get Biocon’s stock appreciated in terms of the business it controls, she thinks that taking Biologics to the market is going to be very important.

Lastly, Mazumdar-Shaw said that a stock dilution of Biocon Biologics that would raise $200 million would help in ‘unlocking huge value for Biocon’.

Talks With Other Investors

Various national publications that reported that Biocon had initiated talks with global investors like Singapore-owned Temasek Holdings and the UK government’s investment arm CDC for future rounds of fundraising. There is a probability that True North would also participate in those rounds.

Biocon is likely to fund its research and development, and also infuse capital to expand its biosimilars business, as per Kiran Mazumdar Shaw. Biocon’s IPO is likely to be on the lines of Biocon’s contract research arm Syngene’s listing in 2015.

Mazumdar Shaw even said that the value of Biologics is not being captured in Biocon’s present valuation and a similar situation has been already experienced when it came to Syngene. All this while, Biocon has seen steady growth in the small molecules segment, and generics crossed around 100 crores in revenue in the October-December quarter.

Biologics key market for generics is in the US. There are other emerging markets too, like Mexico, Latin America, Middle East, and North Africa.