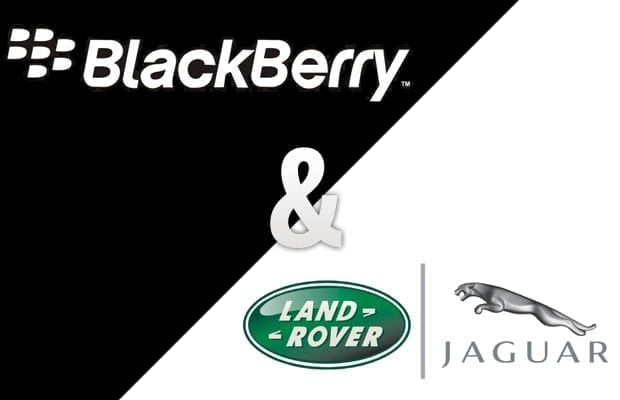 The deal is the latest BlackBerry has trumpeted over the last year as it seeks to expand its QNX car software unit from in-car entertainment systems to other realms of auto software, including self-driving technology.

Chief Executive Officer John Chen has used QNX’s network of customers in the car industry and BlackBerry’s library of wireless tech to sign new deals with companies including Ford Motor Co, Qualcomm Inc, Baidu Inc and Nvidia Corp Working with Jaguar could open the door to other partnerships within Tata’s massive empire. The agreements with high-profile companies has helped push BlackBerry’s stock up about 90 percent since the end of 2016.

Though car software is still a relatively small part of BlackBerry’s business, it’s becoming an important growth area. After jettisoning the smartphone unit due to shrinking sales, Chen has worked to shift the Waterloo, Ontario-based company’s focus onto secure software for a range of different businesses, as well as taking other tech companies to court for allegedly using BlackBerry’s old wireless patents.