CCTNS to be operationalised by March 2017 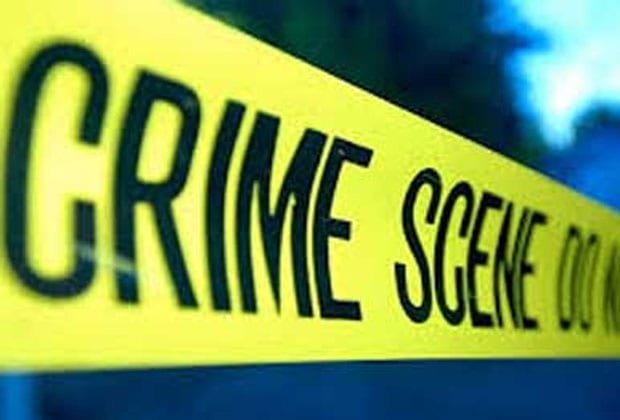 Days after terror attacks in Paris, the government gave its nod for the time-bound completion of a project to synchronise databases of security organisations across the country after its integration with key components of the criminal justice system.

The Cabinet Committee on Economic Affairs, headed by Prime Minister Narendra Modi, gave its approval for completion of the Crime and Criminal Tracking Network Systems (CCTNS), an ambitious project conceived by the previous UPA government, by March 2017.

“In the immediate aftermath of what has happened in Paris and India’s resolve to join the world community in a collective crusade against terror and Prime Minister Narendra Modi’s reiteration to this effect at G20 summit, I think we are one of the first nations to make an important announcement. We would fast track the CCTNS that has been going on in this country for quite some time,” Minister of State for PMO Jitendra Singh said at a press conference.

To keep pace with changing scenario, the Cabinet also decided to approve in principle design of next phase of CCTNS project so that additional functionalities not yet implemented may be included and police functioning in the country is fully computerised.

The total outlay for the project is Rs 2,000 crore, and includes operation and maintenance phase for additional five years up to March 2022.

This will ensure quick data transfer among different pillars of criminal justice system, which will not only enhance transparency but also reduce processing time.

This project is now fully aligned with the vision of the Smart Policing and Digital India of the Government of India.

Police-Citizen interface will undergo a major shift with the implementation of this project as a number of services will be enabled through citizen portal.

CCTNS project will interconnect about 15,000 police stations and additional 5,000 offices of supervisory police officers across the country and digitize data related to FIR registration, investigation and charge sheets in all police stations.

This would lead to development of a national database of crimes and criminals. In the last one year, significant outcomes have been achieved with more than 11,600 police stations in the country entering 100 per cent FIRs and more than 26 lakh FIRs being registered through CCTNS.

The full implementation of the project with all the new components would lead to a central citizen portal having linkages with state level citizen portals that will provide a number of citizen friendly services.

These include services like police verification for various purposes including passport verification, reporting a crime including cyber-crime and online tracking of the case progress, online reporting of grievances against police officials, accessing victim compensation fund and legal services etc.

The project will enable national level crime analytics to be published at increased frequency, helping policy makers as well as lawmakers in taking appropriate and timely action.

It will also enable pan-India criminal/accused name search in the regional language for improved inter-state tracking of criminal movement.

The project, approved in 2009, spans across all the states and Union territories. As per the plan, it would connect a total of more than 21,000 locations.

The CCTNS would be a comprehensive database for crimes and criminals, and it would be easier for the law enforcement agencies to track down a criminal moving from one place to another.

The project aims at creation of a nation-wide networking infrastructure for evolution of IT-enabled sophisticated tracking system around ‘investigation of crime and detection of criminals’.

Meanwhile, the Union Cabinet also gave its ex post facto approval for the Memorandum of Understanding between India and Germany on security cooperation.

The MoU would further strengthen the relationship between India and Germany for building peace and stability in the region through exchange of information, expertise, best practices and technology, a statement said.

“It is an effective tool for combating terrorism, illicit drug trafficking and preventing cross border crimes through exchange of information, knowledge, technical expertise and capacity building,” it said.