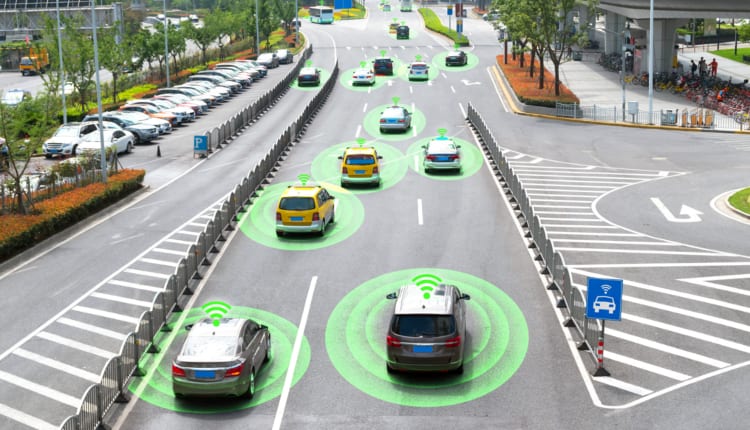 Users who have registered in advance on Didi’s mobile app can hail an autonomous vehicle for a free ride, as long as their points of departure and arrival are within the 53.6-km designated roads in Shanghai’s Jiading District, Xinhua reported.

Beginning the trial run on Saturday, Didi said safety personnel have been deployed on the self-driving vehicles to respond to emergencies and take over the steering wheel if needed.

In addition, the ride-hailing giant has set up a safety centre for monitoring the vehicle’s operational status and provide remote assistance when necessary.

Zhang Bo, Chief Technology Officer of Didi, said the company will start by assigning orders to both human and robotic drivers as autonomous vehicles can only work in certain areas.

“Autonomous driving needs to move beyond being a novel but limited experience and become a reliable and efficient daily mobility option for the general public in a highly complex world,” Zhang said.

The warm service of human drivers will not disappear due to the advent of self-driving technology, and new jobs will be created as the autonomous industry chain expands, said Cheng Wei, CEO of Didi.