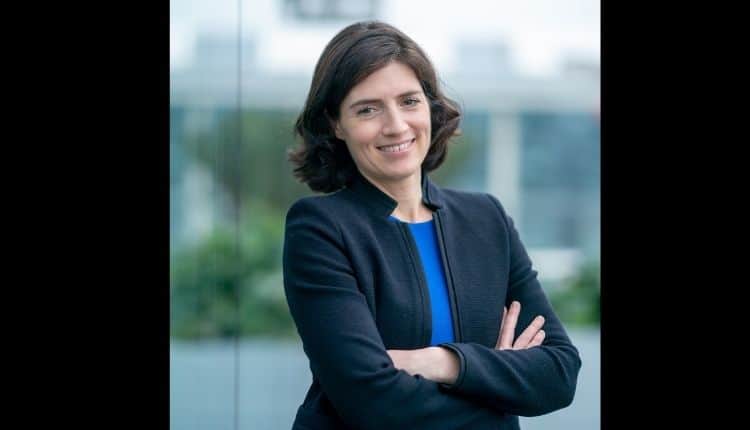 Orange’s Board of Directors has appointed Christel Heydemann as Chief Executive Officer of Orange with effect from 4 April 2022. In appointing Christel Heydemann, Schneider Electric’s current Executive Vice President Europe Operations, the Board has selected a candidate who is recognized for her experience in the telecoms sector and in managing business transformations.

To safeguard the continuity of the Group’s operations and to ensure the smoothest possible transition, the Board has asked Stéphane Richard to continue as Chairman & CEO until Christel Heydemann takes up her role.

Given the Board’s decision to separate the roles of Chairman and CEO, on the new Chief Executive’s arrival Stéphane Richard will continue in the role of Non-executive Chairman until a new Chairman is in post and at the latest until 19 May 2022, the date of Orange’s Annual General Meeting.

The Board wishes to underline Stéphane Richard’s commitment to preserving the Group’s strong governance thereby ensuring a smoothest possible transition to his successors. The Board also wishes to thank him for his dedication at the head of Orange over the past twelve years where he has restored employee confidence after the social crisis and embarked on a wide-ranging transformation of the Group, positioning it as a leading multi-service operator in Europe and Africa.

Finally, the Board of Directors expresses its thanks to the Group’s Governance and Corporate Social and Environmental Responsibility committee, which oversaw the selection process, along with the lead independent Director, for conducting a rigorous process. This was initiated last summer with the specialist executive search consultancy Spencer Stuart and in collaboration with the Group’s largest shareholder. Their work has facilitated a high-quality and serious process in a sometimes complex context.

Stéphane Richard commented: “I am delighted to welcome Christel Heydemann and wish her full success as CEO of Orange. Working alongside the Group’s employees, I am convinced that her personal and professional qualities will enable her to meet the challenges the future holds for the Group. Christel’s involvement as a Board member and her long experience at Alcatel and then Schneider Electric means she has an excellent understanding of the challenges and opportunities of the digital future and the critical role this will play in the decades ahead. I am certain that her vision, her pragmatism and her ability to bring out the best in every situation will be of enormous value to Orange. Finally, I would also like to thank Anne-Gabrielle Heilbronner and Bernard Ramanantsoa for their exemplary and rigorous work throughout the selection process in the best interests of the Group.”

Commenting on her appointment, Christel Heydemann said: “I would like to thank the Board members for their confidence. As a member of the Board for nearly five years, I have gained a solid understanding of the technological challenges and opportunities that lie before us. I know that these are significant, but it is equally a huge honour to be able to contribute to the development of one of the leading players in our industry and Orange will have my total commitment as we set about this task. I also know I can count, as my predecessor has been able to, on the dedication of all the company’s teams to see Orange through to success.

I would also like to take the opportunity to thank my colleagues at Schneider Electric. These past seven years building a more durable world through technological innovation have been truly exciting and have further convinced me of the central role that digital will play in the transformation of our society.”

Why AI is a significant catalyst for business growth in 2022

Hexaware partners with Xceptor to launch the ‘EUC remediation’ offering