Downloads of Popular Apps Take A Hit During The Lockdown 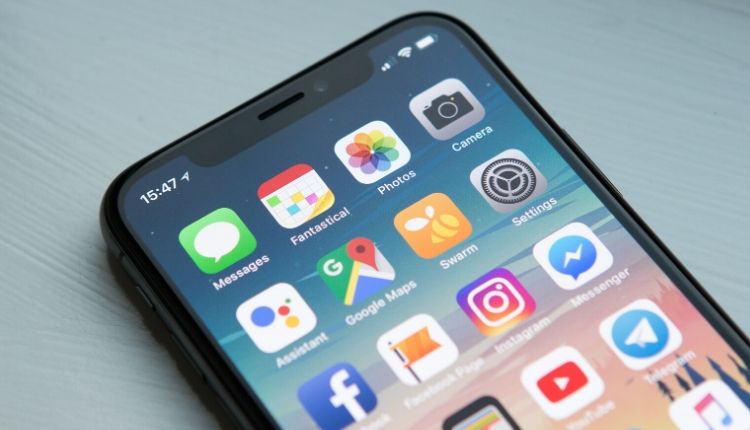 The world has moved quite forcefully towards technology for their everyday activities due to the lockdown imposed by many countries. An ongoing struggle at finding the cure for the virus has led to the governments doing the best they can for the time being- ensure social distancing. The pandemic has posed to be a real problem for most businesses but not as much for “apps”!

Most of us would have assumed that popular apps such as Facebook, WhatsApp, TikTok, PayTM, Google Pay, Helo, Truecaller, etc would have been having maximum downloads during the lockdown. However, as reported by an international publication, we have assumed wrong. As per a study by Apptopia, these apps have either remained stagnant or seen a dip in their downloads.

This points at one observation- The usage may have increased but there hasn’t been a significant increase in new users. The volume of app downloads suggests app growth but not necessarily new users.

There has also been a revenue dip for these apps since ad revenue is difficult given the ongoing pandemic outbreak. Social networking apps like Facebook, WhatsApp, dating app-Tinder, have seen maximum usage but very low revenue despite it. The only app that seems to have done well in terms of revenue is Disney+ that rebranded with Hotstar and went live on April 3 amid the lockdown. They have recorded a revenue of $329,675 after the launch.

Government’s new COVID-19 tracking app Aarogya Setu is currently topping the app downloads chart. The app will alert an individual if they are near a person who is affected by the virus. Their motto is to try and flatten the curve of the virus by stopping the spread in every way possible. The reason was a surge in this app’s download is no brainer. People are scared for their lives and they want to be safe. Other apps that have seen an increase in downloads is the Zoom app for video conferencing, online education apps, house party, Ludo King, etc. People are looking at more types of entertainment and apps that are different or new.

While new apps have definitely garnered the attention of more users, social media platforms, especially TikTok has seen a 50-80% increase in their active users in the months of February and March as per a report by a national publication.

Even e-commerce apps such as Flipkart, Amazon, and Myntra saw an increase in activity by 40-50% on their platform. There is a major dip in their sales at the moment since only essential services can ply, yet they are seeing more active users.

Gaming apps were also topping download charts since people moved to new forms of entertainment. Ludo King, Carrom, PUBG, etc were some of the apps that saw increased usage. Learning apps such as Byjus, Toppr and Vedantu also saw more usage from inactive members and with their announcement of free classes there has also been an increase in new users.

While regular and popular apps have seen a humongous amount of usage, there haven’t been significant new users downloading the app. The lockdown has brought a whole new market for new and lesser know apps that are catering to people’s entertainment, fitness, safety and more. More usage and reduced revenue is really one of the worst contradictions popular apps could face!

Remote Work: Engage and Retain Your Employees By Boosting Their Morale