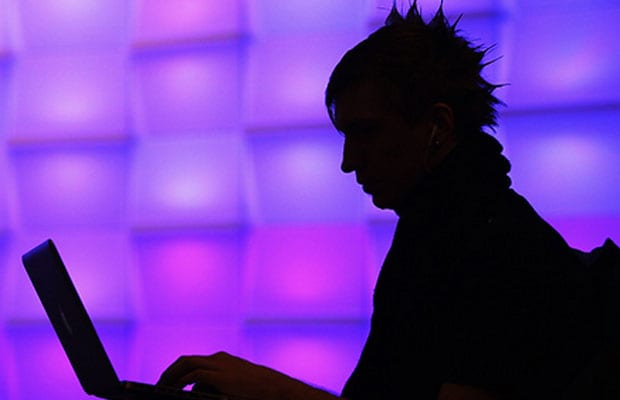 Apart from humans, Ebola virus has computers as casualty too as cybercriminals are now leveraging the fear of the disease to infect PCs with malware, security solutions provider Symantec said today.

The recent Ebola outbreak in West Africa is being considered as the world’s deadliest to date.

The World Health Organization (WHO) has declared it an international health emergency as more than 1,000 people have died of the infection in Guinea, Liberia, Sierra Leone and Nigeria this year.

Symantec said it has observed three malware operations and a phishing campaign using the Ebola virus as a social engineering theme.

“News of the Ebola virus epidemic in West Africa has hit every news outlet around the globe, and cybercriminals are once again using the latest headlines to bait victims,” it said in a statement.

There are no vaccines, though some are being tested, along with new drug therapies. The WHO, in August, ruled that untested drugs can be used to treat patients in light of the scale of the current outbreak.

According to Symantec, cybercriminals are sending out an email with a fake report, which infects the users’ device with the Trojan.Zbot malware.

In another campaign, cybercriminals send out an email that impersonates a major telecommunications services provider and claims to offer a high-level presentation on the virus.

The third campaign piggybacks on Zmapp, a promising Ebola drug still in an experimental stage.

“The crooks entice their victims with an email claiming the Ebola virus has been cured and the news should be shared widely. The email attachment is Backdoor.Breutmalware,” Symantec said.

Another phishing campaign impersonates CNN with breaking Ebola news (with some terrorism thrown in). It gives a brief story outline and includes links to an “untold story”. The email also promises “How-to” precaution information and a list “targeted” regions.

“Symantec advises all users to be on guard for unsolicited, unexpected, or suspicious emails. If you are not sure of the email’s legitimacy, then do not respond to it, and avoid clicking on links in the message or opening attachments,” Symantec said.

A viral disease, Ebola’s symptoms include a sudden fever, intense weakness, muscle pain and a sore throat. Subsequent stages are vomiting, diarrhoea and – in some cases – both internal and external bleeding.

eGovWatch: Here is your chance to be part of the Modi government, better take it