Home  »  News  »  Datacenters in Noida are running out of capacity

Datacenters in Noida are running out of capacity 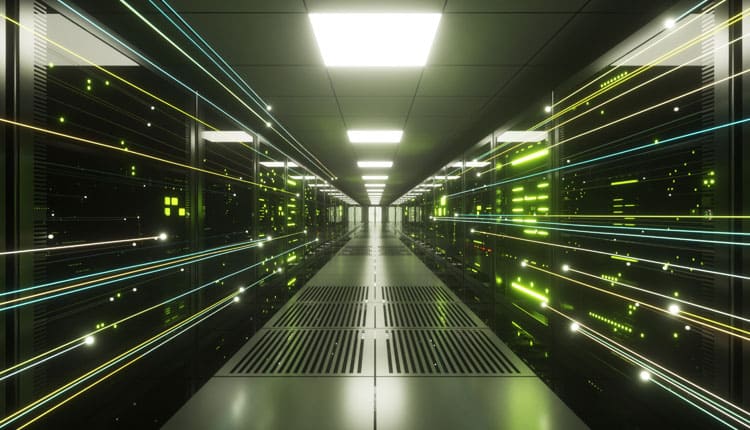 Digital transformation led by IT Leaders requires IT alignment with the organization’s growth objectives. They need to introduce new technologies, support a new business model, address needs of internal and external customers through innovation, and manage ever exploding data due to rapid digitization of businesses. This requires dense computing power, round-the-clock availability, expansion of data center footprint – in case a business is running a captive (in-house) data center. Such initiatives are usually facilitated by ecosystem players such as third-party data centers who provide the space to host racks, power the racks through uninterrupted electricity, ensure effective cooling (18-21 degrees), provide robust bandwidth and network connectivity, besides security and backup power etc.

North India including NCR region is home to major industries including automobile, information technology, auto components, media, real estate, pharma, etc. Noida, part of Uttar Pradesh is one of the flourishing business hubs in the country. As per NASSCOM, the U.P has over 190 IT companies headquartered, which employ between 3,00,000 and 3,50,000 people and a significant number of these are based out of Noida. This is why the city has become a hotbed for data centers. On the other hand, the potential that the city holds (infrastructure, talent and affordable cost of living) is attracting global companies to establish their base in the city or nearby. This has triggered the sudden need for data storage as companies look for storing data near to the users for faster computing. These industries play a critical role in the Indian economy and have been seeking to outsource their IT infrastructure to third party data centers in the NCR region.

The major data center players in the national capital region (NCR) are CtrlS Datacenters, Sify, STT GDC, NTT, Webwerks among others. While most of the data centers appear to be running their data centers at their threshold capacity, players such as CtrlS are speculated to have sufficient space availability to host racks. According to reliable sources at CtrlS they have indicated availability of space that can accommodate 1,400 racks, while the company is planning to construct another hyperscale data center facility in Noida. The other player who has made an announcement to build two new data centers is Yotta and Adaniconnex. It may take anywhere between two to three years for these new facilities will take time to complete and be fully functional. This is an indication that the data centers in Noida are running out of capacity at the moment.

CIOs and IT Leaders are expressing dissatisfaction over the current supply demand gap in the marketplace, especially in national capital region (NCR). It’s time that data center providers try and fill the void at the earliest.
According to a report titled ‘2020 India Data center Market Update’, JLL mentioned that NCR-Delhi is expected to emerge as a new data center hotspot as demand from government departments and IT/ITeS are expected to drive further growth. From private data center players to the state government, all are entering the world of data storage.

The Yogi Adityanath government in Uttar Pradesh plans to develop a data center park that will be spread over 200 acres of land in the Noida district, which will attract investments from IT industry giants, both from within the country and abroad. On the other hand, 13 companies have expressed interest in setting up data centers in the city with Rs.22,000 crores investment. While some companies like HCL, Google and TCS have already established themselves in Noida, Microsoft, Adani Group and MAQ have bought land to set up data centers in the city. Companies such as NTT, STT Pvt. Ltd.and Aggarwal Associates are said to be in talks with the Uttar Pradesh government to set up their own data centers.

As most of the data centers have limited availability of space, businesses cannot compromise or wait to host their critical IT infrastructure and applications to grow their business. This is why most of them are looking for data center providers who have ready-to-store available spaces, which will help them expand their business without any glitch. It is a wake-up call for all data centers in the north to fulfil the needs of the customers by beefing up capacities. Some companies appear to be fulfilling the current demand, while others are expected to follow suit. It’s time the data center industry embarks on building a robust ecosystem immediately and address the unmet needs of CIOs and IT Leaders.

Enterprises must view SASE as an architectural shift to their network and security controls: Avinash Prasad, Tata Communications

The role of cloud computing has never been more important