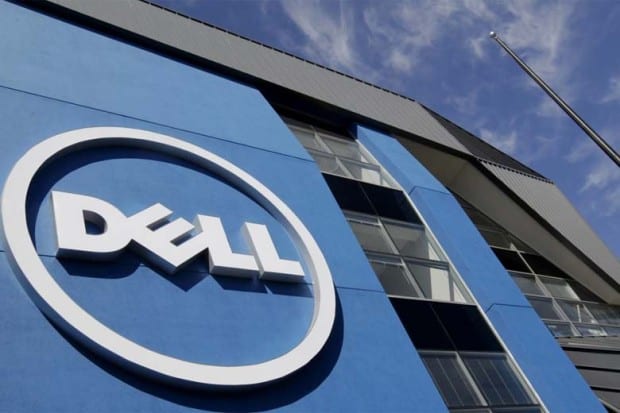 U.S. computer maker Dell Technologies Inc said it would buy out the holders of shares that track the performance of VMware Inc using a mix of cash and equity in Dell. The move marks the end of a strategic review that Dell has been conducting for several months as it has sought to consolidate its complicated ownership structure without overburdening its balance sheet, which bears around $50 billion in debt.

Dell said it will propose to exchange each share of VMware tracking stock for 1.3665 shares of Dell Technologies Class C common stock, or at the holder’s election, $109 in cash, subject to the total amount of cash consideration not above $9 billion.

Dell said it will offer a new class of publicly listed common stock on the New York Stock Exchange following completion of the deal. The transaction represents a premium of 28.9 percent to closing price of Dell’s Class C common stock on Friday.

Dell’s stock, which Dell issued to finance its purchase of data storage firm EMC Corp and which tracks the value of VMware’s business, were up 13.5 percent at $96 in premarket trading. VMware shares were up 14.3 percent at $168. The cash component of the offer will be financed by a one-time $11 billion special dividend that VMware will pay out pro-rata to its shareholders, VMware said. After the deal, VMware shareholders would own between 20.8 percent to 31 percent of Dell depending on how many investors opt for cash, Dell said.