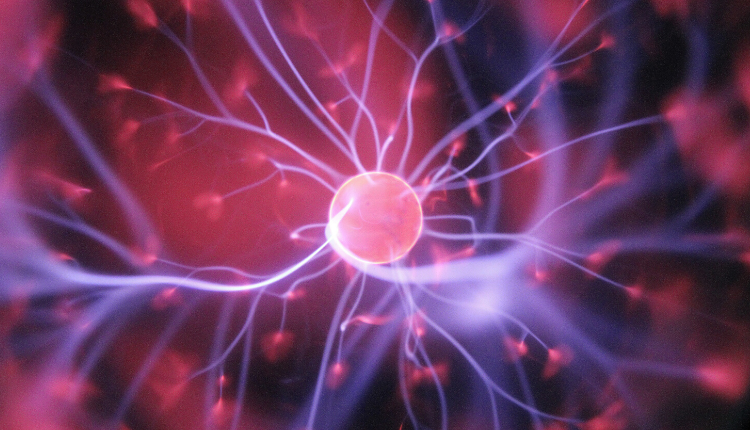 The largest for-profit genealogy company in the world, Ancestry has announced layoffs that will be affecting 6% of its workforce. The company reportedly has more than 3000 employees in 3 locations and if these numbers are right, they are laying off around 100 employees.

A Lehi-based company, Ancestry is an online company that works with a network of genealogical and historical records. They also operate on a genetic genealogy where one can check for DNA at home itself. Addressing the layoff, CEO of Ancestry, Margo Georgiadis, said in a blog post that there was a slowdown in demand across the entire DNA category which led to layoff decision.

DNA testing has a saturated market as indicated by the falling demand. The market was thriving from 2016 to 2018 but by 2019, the interest among buyers had died down. It was pointed out by David Mittelman, founder, and CEO of the forensic genomics company Othram that the ones that wanted to buy DNA kits have already bought them. There was a certain size of the market and it has been tapped out.

Read: Will IT Companies See Big Layoffs In 2020 Due To Automation?

Ancestry launched DNA testing for people interested in learning about their ethnicity and information on their health based on their genetics. The company was founded 3 decades back and has been a support for professional as well as amateur genealogists to attain information about their ancestors.