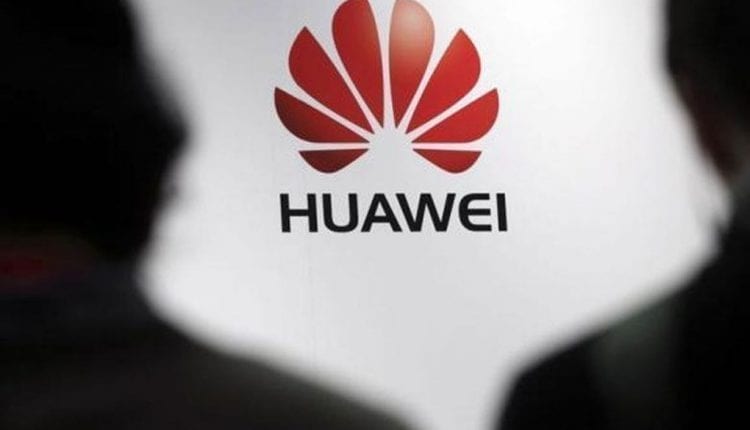 Chinese telecom gear makers Huawei and ZTE have been granted permission by the Telecom Department to proceed with 5G ‘use cases’ demos at upcoming India Mobile Congress (IMC), according to official sources. Welcoming the nod for IMC, Huawei said the green signal sends a “positive message” and will bolster industry’s confidence to work with the company. The company remains confident that it will also be given permission to participate in 5G trials in India, Huawei stated.

Huawei India CEO Jay Chen said the company is teaming up with two mobile operators and will also showcase 5G possibilities with demos of its own at the mega telecom event to be held between October 14-16. Industry sources said that the two operators in reference are Bharti Airtel and Vodafone Idea.

Huawei, meanwhile, said one of the big positive is Telecom Department’s explicit direction for equitable sharing of demo spectrum at IMC without any discrimination, which will ensure that those who got the late approvals for the demos “will not miss out”.

The approval assumes significance as it comes right ahead of the visit of Chinese President to India. Prime Minister Narendra Modi and Chinese President Xi Jinping will hold talks on October 11-12 to deepen ties, including in the field of counter-terrorism in the second informal summit.

“The trust, confidence and the support being given by Government of India during this critical juncture, it is very important for us…This will send a strong signal to the industry. That will create overall confidence for industry and stakeholders. It will give confidence to operators to work with us and roll out more and more of new technologies,” Chen told PTI.

Official sources said that the Department of Telecom has given approval to all companies including Nokia, Ericsson, Huawei and ZTE to demonstrate their technology during the IMC. The permission will be limited to three days, said the DoT official who did not wish to be named.

“We have been given spectrum to showcase 5G use cases. Apart from our own demo at IMC, we will be doing demos with the two operators. The good thing is…that everyone has been told formally in writing that you will have to share spectrum without any discrimination. COAI will be a coordinator,” Chen said.

The Huawei official said that the company remains confident of a positive outcome on the issue of its presence in 5G trials in India and that Indian government must have its own standards, process and testing regime.

The US has blacklisted Huawei and is now persuading its allies to block the world’s largest provider of networking gear and the second biggest smartphone maker, from their new and upcoming mobile networks.

Amid a US push for a global ban on Huawei over “security issues” ahead of 5G adoption, India’s telecom tycoon Sunil Bharti Mittal last week threw his weight behind the Chinese firm saying its products are “leading edge” and “superior” to rivals, and asserted that the firm “should be in play” in India.

India is yet to take a call on whether it intends to place curbs on Huawei or allow the firm to participate in 5G trials.

5G village to come up at ITI premises in Bengaluru