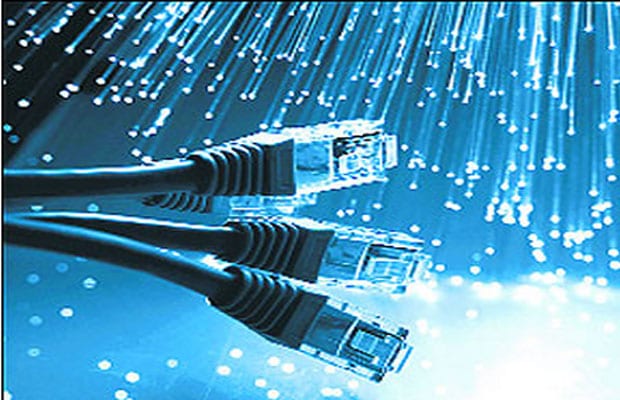 Tamil Nadu government’s ambitious proposal to expand internet service connectivity has evoked a good response with over 300 applications being received and 170 companies getting the green signal to go ahead. Under the “Internet to every HouseHold” scheme launched by late Chief Minister J Jayalalithaa in 2011, the government floated a Special Purpose Vehicle ‘Tamil Nadu FiberNet Corporation’ to implement it.

Telecom major Vodafone was selected by the Arasu Cable TV Corporation under the open tender process, the IT department policy note said. Currently, 2,577 subscribers use the leased line internet connectivity.

For providing Internet Protocol Television service, a detailed project report was under preparation for the roll out of the service. On initiatives taken under cable TV digitisation, it said a global tender was floated in May this year for procuring 60 lakh standard and 10 lakh high definition Set Top Boxes.

“Tenders have been received from various companies and are being scrutinised. The Set Top Boxes will be procured and delivered at the earliest”, it said. Tamil Nadu became the first State in the country to receive the Digital Addressable System (DAS) licence by the Information and Broadcasting Ministry.

On the number of cable television connections provided by Arasu Cable TV, the note said the number of subscribers has risen to 70.52 lakh as of May 1 this year, compared to 4.94 lakh in 2011. The note also referred to the supply of free laptops to students, one of the flagship schemes of the ruling AIADMK, saying that it planned to supply 5.16 lakh laptops in the current fiscal. In 2015-16, the government has distributed 5.19 lakh laptops to students, it added.

We have made network smart, secure and more open for innovation: Cisco CEO, Chuck Robbins