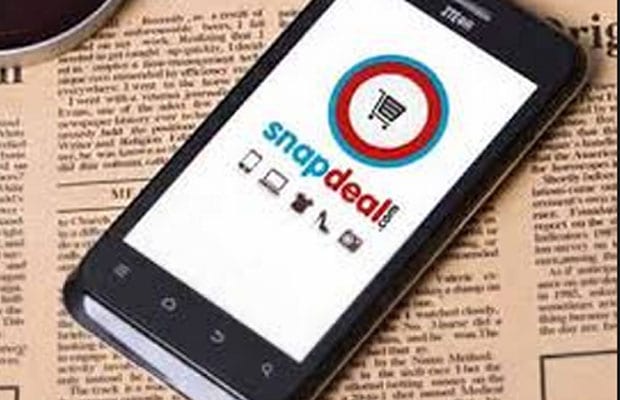 Karnataka Government has partnered with online marketplace Snapdeal and is in the process of doing it with Amazon also to set up a platform for Small and Medium Enterprises in the state to sell their goods to the entire world, a top government official said.

Speaking at the tenth India Innovation Summit 2014, Srivatsa Krishna, Secretary in the Department of IT, BT and Science and Technology, Government of Karnataka, said: “In one step they can reach the whole world from wherever they are in Karnataka; and we have to take connectivity to every district, going down to every taluk.”

“They can actually be part of the large global market, which I think will be a huge step forward,” he told the Summit, organised by the Confederation of Indian Industry.

Later speaking to reporters, Krishna said “it will be a market place for small and medium enterprises of Karnataka to connect to the global market, so we have reached out to Snapdeal and Amazon for it….; Amazon has still not done it, it is still in the process. Snapdeal has already done it.”

He said “….it is a simple platform, a replica of a Snapdeal platform but with Government of Karnataka and Snapdeal together designing it….”

To a question on investment, he said “the platform is already there, Snapdeal and Amazon have their platform, just create another store on top of it.”