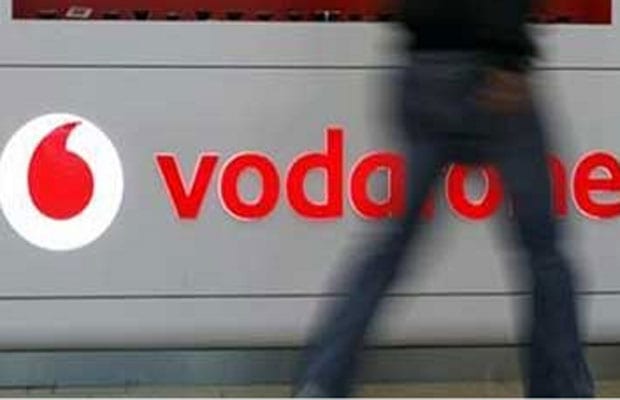 A programme for payment of MGNREGS wages through mobile phones of the beneficiaries was launched at Rampa gram panchayat in Odisha’s Ganjam district, official sources said.

A beneficiary can get the wage through his or her mobile phone with Vodafone SIM provided by the telecom company for free. The beneficiary has to dial a secret number registered with at the time of getting the SIM when he or she will be asked the amount to be withdrawn. After entering the amount, an ‘ok’ message will appear. When the ‘ok’ message is shown to agents of Vodafone, they will provide the cash.

One agent has been authorised to disburse upto to Rs one lakh on a day. The agent will get the amount reimbursed from ICICI Bank later.

A senior district official said in the first phase, the system will be implemented in Rampa, R Subani, Sonepur and Jhatipadar panchayats in Chikiti block and Nandika, Dayapalli and Dhobadi panchayats in Hinjili block.

Earlier, SBI had tied up with a Mumbai-based organisation Zero Mass to pay MGNREGS wage to beneficiaries on their doorstep.  However, it was discontinued after the organistion pullout out.