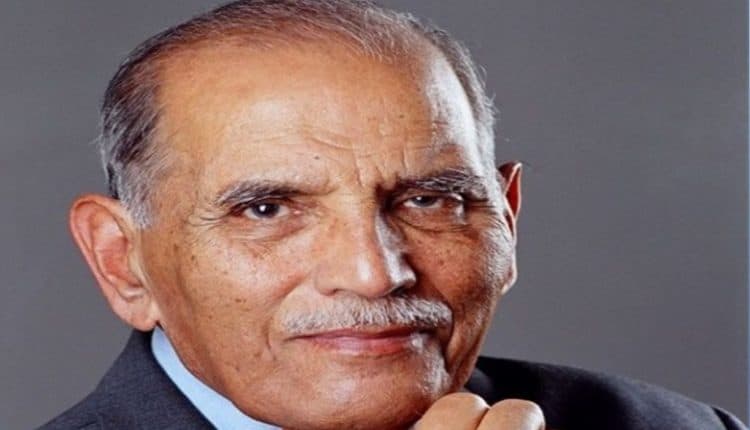 Father of the Indian software industry and the first CEO of Tata Consultancy Services, Faqir Chand Kohli, passed away on Thursday. He was 96 years old.

In 2002 Kohli was awarded the Padma Bhushan for his contribution to the Indian software industry.

Born on March 19, 1924, in Peshawar, he did his BA and BSC from the Government College for Men in Lahore under Punjab University. Later he went to Queen’s University in Canada and completed his BSc (Hons) in electrical wngineering in 1948. He also did his MS in mechanical engineering from the Massachusetts Institute of Technology in 1950.

Kohli returned to India in 1951 and joined Tata Electric Companies and rose to become its director in 1970. During this tenure he was responsible for the use of digital computers for power system design and control.

In September 1969, Kohli became the general manager of TCS. In 1994, he became deputy chairman of the company and the rest is history. In 1991 he actively worked to bring IBM to India as part of Tata-IBM.

Benefits of the Consistent Hybrid Cloud