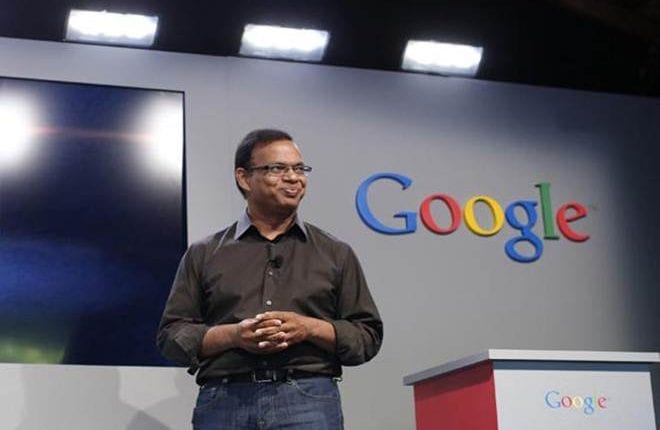 Amit Singhal, who quit Google in 2016, was paid $35 million in an exit package when he was reportedly forced to resign after a sexual assault investigation, according to media reports. Singhal was a senior vice president who ran Google’s search operations until February that year.

According to a New York Times report, the board of directors of Alphabet’s agreed to pay Singhal $45 million when he resigned after being accused of groping a subordinate.

Moreover, the details were revealed as part of a shareholder lawsuit against the company, one that followed a published report of payouts the company made to executives accused of sexual misconduct, Associated Press reported.

According to the amended suit, the tech-giant agreed to pay Singhal $15 million a year for two years and between $5 million and $15 million in the third year as long as he was not employed by any competitor.

Reportedly, Singhal agreed to take a job at Uber about a year after his departure, then resigned from the ride-hailing company a few weeks later when the sexual harassment claim at Google became public, New York Times reported.

The lawsuit was brought by shareholder James Martin.

Last year, Singhal was one subject of a New York Times investigation. The investigation revealed that Google paid Android creator Andy Rubin $90 million in a severance package after it was found by the company that the sexual assault allegations against him were credible.

Meanwhile, Singhal had also denied the claims against him, saying in a statement in 2017 to the AP that he had not been accused of harassment before and that he left Google on his own terms.

However, the New York Times, citing three people briefed on the incident, reported that an employee claimed Singhal groped her at an off-campus event. A Google investigation found her claims credible, Associated Press reported.

Google acknowledged the unredacted claims in the lawsuit on Monday and said in a statement that there are serious consequences for anyone who behaves inappropriately at the company.

After Rubin’s news of massive payout, tens of thousands of Google workers around the world walked out of work in November to protest the company’s handling of sexual misconduct claims. Moreover, Google was pressured to make changes by employee action last year.

Singhal had joined Google in 2000, two years after the company was founded by Larry Page and Sergey Brin. Reportedly, during his tenure, Google developed Adwords, the technology that targets ads based on users’ searches and one of its biggest moneymakers.

According to a report by Reuters, his last day was on February 26 in 2016. In a blog post announcing the move, Singhal had said he will spend the next 15 years giving back to “people who are less fortunate.”

Cybersecurity is the fundamental enabler of the digital economy: Sanjay Bahl, CERT-In

Be Proactive: Engaging Customers with AI