Google Phone App Can Now Be Installed On Non-Pixel Phones; Shows Up On Play Store

Non-Pixel users have a reason to celebrate, as Google Phone App is now visible on Play Store as well… 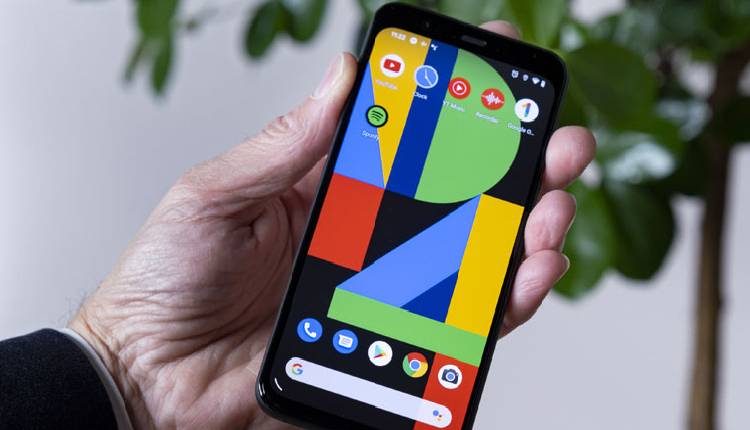 In Google Pixel series, Google Phone app comes up as a pre-installed feature, and on Android One devices is a highly sought phone app. Multiple users are being involved here that wish to sideload Google’s apps, but haven’t been able to do it. In a non-Google smartphone, the Phone app wouldn’t be showing up in the search results on the Google Play Store. On the other hand, sideloading the app would be causing the app to crash, and multiple workarounds and modded versions that have been circulating to help.

If anyone wants to use the Google Phone App, and wants to see if their phone is compatible, they can search for the app on Play Store. One can also choose to sideload the beta app via APK Mirror, for the same.

Zomato Probably To Buy Grofers, Valuing The Latter At $750 Mn