The company has communicated with its employees over mail regarding security issues with the app and has stated the app will not work after this week. 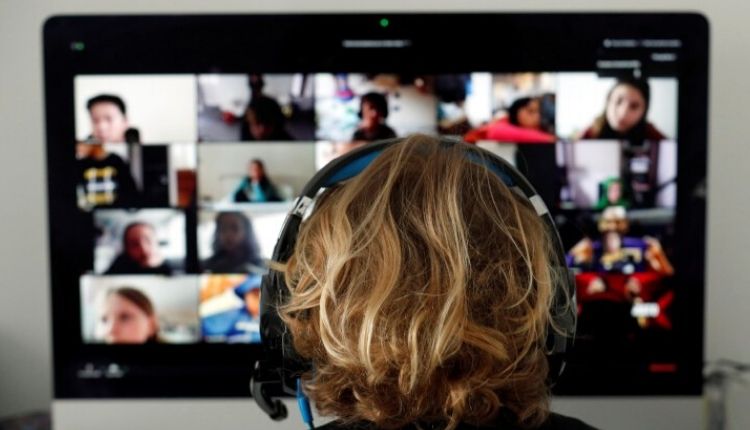 The controversy around Zoom surfaced in just 1-2 weeks into the lockdown since it saw an increase in users. It is a video calling application that makes it easy for multiple people to join in for a video conference. With the government emphasizing social distancing, this app has come to the rescue of office colleagues, teachers and also, separated family members.

However, things went downhill when people pointed out to security issues and data privacy concerns for which the app had not accounted. Taking this into account, tech giant Google announced that it would not be using the application for its office interactions, as reported by a digital news portal.

Since official conversations are sensitive and confidential, Google would have opted out of the deal to not put the security of data at risk.

As told to a digital news portal, Google’s spokesperson, Jose Castaneda said that Google has a policy of not allowing employees to use unapproved apps for work that are outside of their corporate network. Zoom does not meet the company’s security standards and hence, would not be used on their network.

She also added that employees can use it through a web browser or mobile to stay connected with family and friends.

Zoom was very recently called out for their video calls being routed through Chinese servers which was claimed as a mistake. Another security issue with Zoom was recognized by Motherboard that said the app for iPhone and iPads has been sending out user data to Facebook, even those that don’t have a Facebook account. The app also didn’t provide end to end encryption of calls a while back.

For educational purposes, New York City’s Department of Education has asked schools to switch to Microsoft Skype rather than use the Zoom app.