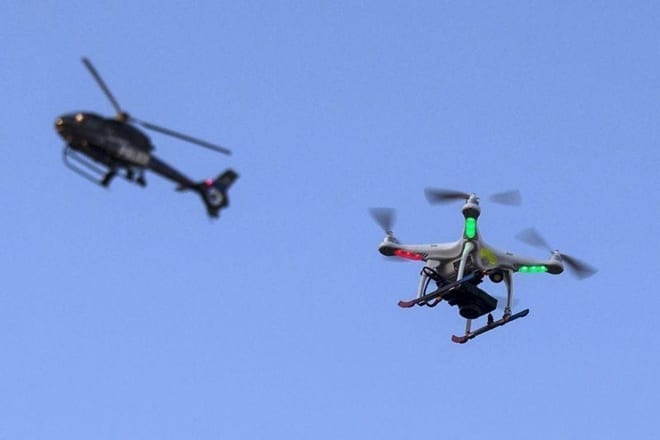 With an aim to prepare a road map and fast-track the implementation of unmanned aerial vehicle (UAV) technology, or drones, in the country, the Centre has announced setting up of a 13-member task force headed by Minister of State for Civil Aviation Jayant Sinha. Apart from developing a road map, the task force would also lay down implementable recommendations for central and state governments, industry and research institutions.

The committee’s road map would also focus on R&D, acquisition and commercialisation, application and adoption in specific sectors, regulatory framework as well as preference for Make in India.

How Mahindra & Mahindra is reinventing itself for the digital era