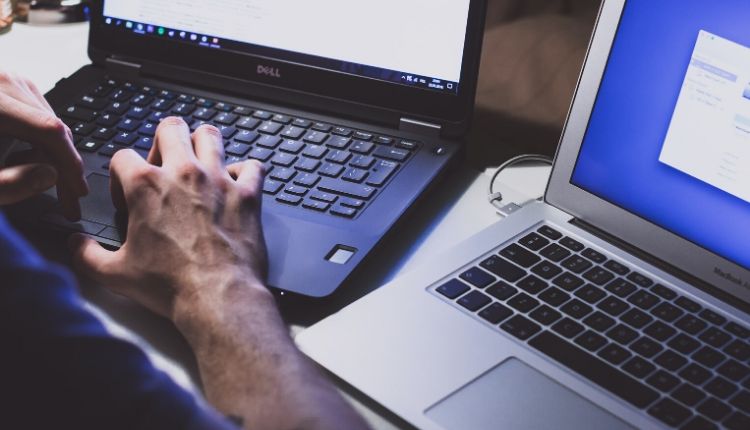 ESET released its T1 2022 Threat Report, summarizing key statistics from ESET detection systems and highlighting notable examples of ESET’s cybersecurity research. The latest issue of the ESET Threat Report recounts the various cyberattacks connected to the ongoing war in Ukraine that ESET researchers analyzed or helped to mitigate. This includes the resurrection of the infamous Industroyer malware, attempting to target high-voltage electrical substations.

ESET telemetry also recorded other changes in the cyberthreat realm that might have a connection to the situation in Ukraine. Roman Kováč, Chief Research Officer at ESET, clarifies why this report is so focused on cyber threats related to this war: “Several conflicts are raging in different parts of the world, but for us, this one is different. Right across Slovakia’s eastern borders, where ESET has its HQ and several offices, Ukrainians are fighting for their lives and sovereignty.”

Shortly before the Russian invasion, ESET telemetry recorded a sharp drop in Remote Desktop Protocol (RDP) attacks. The decline in these attacks comes after two years of constant growth – and as explained in the Exploits section of the latest ESET Threat Report, this turn of events might be related to the war in Ukraine. But even with this fall, almost 60% of incoming RDP attacks seen in T1 2022 originated in Russia.

Another side effect of the war: while in the past ransomware threats tended to avoid targets located in Russia, during this period, according to ESET telemetry, Russia was the most targeted country. ESET researchers even detected lock-screen variants using the Ukrainian national salute “Slava Ukraini!” (Glory to Ukraine!). Since the Russian invasion of Ukraine, there has been an increase in the number of amateurish ransomware and wipers. Their authors often pledge support for one of the fighting sides and position the attacks as a personal vendetta.

Unsurprisingly, the war has also been noticeably exploited by spam and phishing threats. Immediately after the invasion on February 24, scammers started to take advantage of people trying to support Ukraine, using fictitious charities and fundraisers as lures. On that day, ESET telemetry detected a large spike in spam detections.

ESET telemetry has also seen many other threats unrelated to the Russia/Ukraine war. “We can confirm that Emotet – the infamous malware, spread primarily through spam email – is back after last year’s takedown attempts, and has shot back up in our telemetry,” explains Kováč. Emotet operators spewed spam campaign after spam campaign in T1, with Emotet detections growing by more than a hundredfold. However, as the Threat Report notes, the campaigns relying on malicious macros might well have been the last, given Microsoft’s recent move to disable macros from the internet by default in Office programs. Following the change, Emotet operators started testing other compromise vectors on much smaller samples of victims.

The report also contains an overview of the numerous talks given by ESET researchers in T1 2022 and introduces talks planned for the RSA and REcon conferences in June 2022, showcasing ESET Research’s discovery of Wslink and ESPecter. These appearances will be followed by a talk at the Virus Bulletin Conference in September 2022.