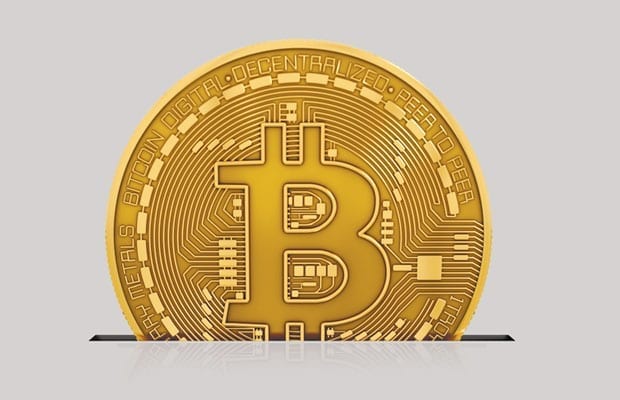 Technology giant IBM today released an enterprise-ready tool for developers — IBM Blockchain — a project initiated by its Indian office that will have applications in banks, airlines and retail.

Based on the Linux Foundation’s Hyperledger Fabric, the service will enable developers to quickly build and host security-rich production blockchain networks on the IBM Cloud.

“It is designed to provide a framework for building enterprise-grade blockchain networks that can quickly scale as new network members join and transact at rates of more than 1,000 transactions per second among large ecosystems of users,” the company said in a statement.

The idea to provide a secure platform for transactions, said Ramesh Gopinath, vice-president Blockchain Solutions,IBM, was initiated by researches in India about two-and-half years back and was developed in consultation with the global team

“It will eliminate disputes among the parties to a transaction by recording all data which will be stored in a secure environment. Under blockchain, parties will be able to access only relevant data,” he said, adding several Indian companies have shown interest in blockchain service.

According to Marie Wieck, general manager, IBM Blockchain: “The company has applied decades of experience running the world’s largest transaction systems for banks, airlines, governments and retailers, to build the most secure blockchain services for the enterprise.”

The blockchain services, Wieck added, “are built on IBM’s High Security Business Network and designed for organisations that require blockchain networks that are trusted, open and ready for business”.

Besides, IBM also announced the launch of the first commercially available blockchain governance tools, and new open-source developer tools that automate the steps it takes to build with the Hyperledger Fabric from weeks to days.

“The new blockchain governance tools make it easy to set up a blockchain network and assign roles and levels of visibility from a single dashboard. They help network members set rules, manage membership, and enforce network compliance once the network is up and running,” the statement said.