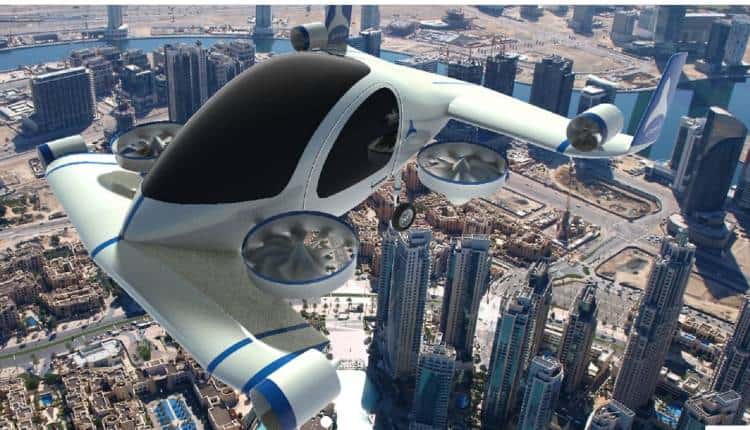 The startup is in the final stages of building a sub-scale version of the flying aircraft and expects to commence its flight trials in the next couple of months.

“We are developing the full-scale prototype, the ePlane e200, and aim to have the e200 cargo variant built towards 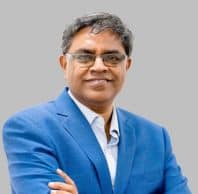 the end of 2022 and undergo the certification process through the next year for it to be ready for commercial deployment approximately by late 2023,” Chakravarthy told IANS.

The passenger version of the ePlane e200 would undergo additional development and flight tests for a more rigorous certification process, “which would take us until 2024 for its certification and their commercialisation as air taxis will happen subsequently,” he noted.

The market for flying cars, now known as electric air taxis, can reach $1.5 trillion globally by 2040, according to a recent study by Morgan Stanley Research.

Earlier this year, the ePlane company that aims to develop electric planes for short-range intra-city commutes, raised $5 million in a pre-series A round.

“As with everything in life, ups and downs are a part of the process. Fortunately, we have been able to pique interest in potential consumers and investors and continue to do so. The funding we raised has been crucial in developing the prototypes, performing tests and attracting the right talent along with building awareness,” said Chakravarthy, an IIT-Madras professor.

According to him, they are striving to offer on-demand, door-to-door flying at affordable pricing and aim to make flying the new ubiquitous mode of transport.

“One of our key differentiating factors is that we’re focused on making the ePlane (e200) one of most compact eVTOLs (electric vertical take-off and landing) in the world that would cater to the mid-mile and last mile urban air mobility market segments, thereby alleviating traffic congestion in cities,” he emphasized.

The technological challenges of developing a product that is safe, reliable and efficient is something “we are addressing with innovation in all the key areas”.

“The pandemic and its subsequent effects including the global supply chain slowdown were also deterring factors but things are looking up in that regard now,” he told IANS. 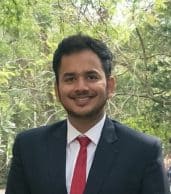 According to Bakthakolahalan Shyamsundar, Artificial Intelligence and Navigation Engineer at the ePlane Company, cloud technology has a multi-fold role to play in today’s development ecosystem.

“We believe that autonomous technology will be one of the key factors in reducing operational costs and will help in making eVTOLs more commercially viable. Development of AI-based algorithms and processing large amounts of data is a crucial activity in the pursuit of Autonomous navigation,” he informed.

“AWS also aids us financially as an early-stage startup by reducing the need for upfront capital expenditure on compute solutions. The kind of support, guidance and exposure we get by being a part of the AWS Activate Program for Startups is invaluable for us,” he noted.

According to Chakravarthy, the design and compactness of the e200 ensures that there is no additional infrastructure required at the takeoff/landing sites, making it more accessible and will allow quick on-boarding and offboarding.

“The Indian government has already declared different zones for drone operations. A similar exercise would be adopted for aerial mobility for the class of e200 and above in due course. Until then, the present operating procedures for helicopters would suffice to handle a few 10s of aircraft per city and its vicinity. We are also closely involved with policy-making and certification right from the early stages,” he said.