In less cash India, technology will lead the way 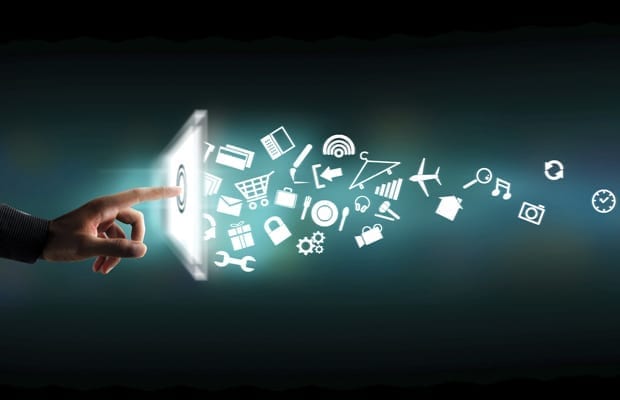 Over the last couple of years there has been a push for making India a digital nation and that effort is also being made in the banking industry as well. Like everything else, the jump in fast digital lane has its share of downsides and challenges.

The challenges that lie ahead are mainly

• Digital penetration and adoption across the country
• Regeneration of black money
• Technology adoption at banking institutions
• Digital Payments, to a large extent means instant confirmation to the Sender and Receiver of money.
Government is promoting NPCI/UPI Platform to do this and only 30 odd banks have adopted UPI platform till date. This leaves most Banks (1600+) out of this, which is scary to say the least!
• Some experts feel, the very idea of having a single bio metric database with UIDAI/Aadhar and bio metrics flying over the internet raises significant chances of phishing and hacking

There are various options and various parts to the solution:

1) Think out of Box and use Blockchains: NPCI or UIDAI can host a Blockchain where all banks, especially not connected on UPI get a node. The money transfer requests are published on the Blockchain. The requests can originate from smart phones, feature phones, the web, POS terminals etc. In the case of UPI enabled banks, transfers will happen real time. But with innovative Central Wallet it can be real time for non-UPI on boarded Banks as well. Block Chain will also enable easy Reconciliation and itwill also solve the issue of interoperability.

2) Bluetooth based money transfer from mobile to mobile is absolutely essential, as mobile signals are not very strong everywhere in India, especially in the hundreds of thousands of small villages and towns. Not to forget that there are 55000 villages where there is no mobile signal at all. The actual accounting entries in this case can happen only once both mobiles come in range of mobile signals

3) Addressing lack of connectivity:  For these 55000 villages, where there is no mobile signal, satellite based phones, POS terminals and internet through satellite should be provided on an urgent basis and at subsidized rates.

4) Security is a big concern: The whole idea of finger prints being hosted on one location with Aadhar and travelling via Internet (though encrypted) can be discomforting. Other biometric authentication mechanisms and technologies like FIDO should be considered

5) Voice based ChatBots for initiating a payment requests can be an interesting preposition from a user interaction perspective, as a large population still finds it difficult to make transactions through mobile

6) Last but not the least, speedy API-fication of core banking systems that are not yet mature to that level is a must. NPCI should think of an option of a cloud based CBS like the way NABARD did in past