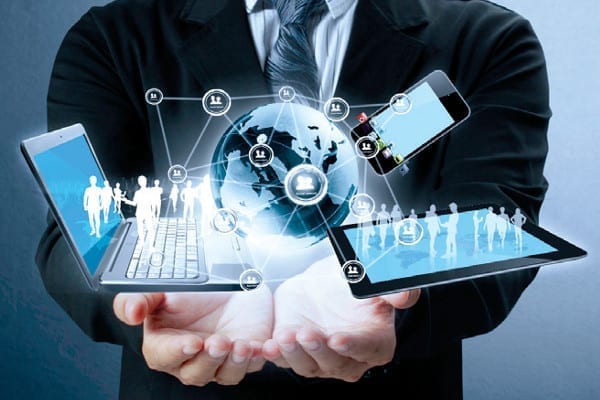 “Indian IT Services companies are in the midst of re-orienting their business models focusing more on higher end services such as IT consulting & emerging technologies (digital). We expect large Indian IT companies to grab a higher share of the digital services space over the next three years,” he said.

The aggregate growth of Indian IT services companies (13 sample companies) was at 3.9 per cent during the fourth quarter of FY2018 (9.7 per cent in USD terms) compared to 4.2 per cent growth in last fiscal, FY2018.

Comparing this to higher growth rate of 17.1 per cent seen between FY2013-2017, ICRA said the lower growth was due to the rupee appreciating by approximately four per cent versus USD during the quarter.

JUSCO leverages IoT across an array of civic services