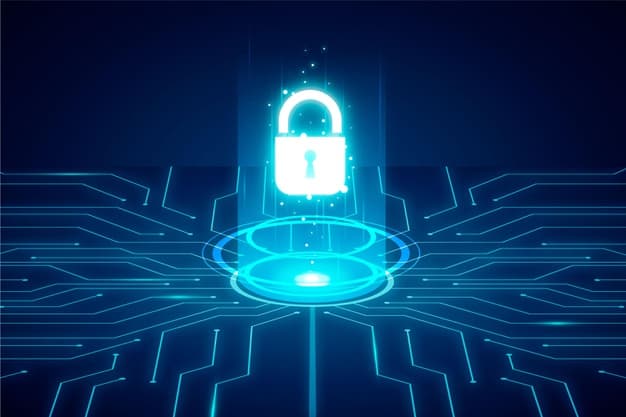 As the pandemic pushes organisations to invest more in securing their data, nearly one in two business leaders in India think that upskilling workforce has emerged as the biggest challenge faced by their IT security teams, a new Microsoft survey has revealed.

Among business leaders in India, 62 per cent indicated that security challenges have changed due to the pandemic while 43 per cent said they are prioritising investments in cloud security through the calendar year.

Investments towards data and information security was another important area with 37 per cent voting for it as a priority,” according to the Microsoft survey of 800 business leaders with more than 500 employees across markets in India, Germany, the UK and the US.

The pandemic had direct implications on cybersecurity budgets and staffing, with 33 per cent business leaders in India reporting a 25 per cent budget increase for security.

More than half (54 per cent) of the leaders in the country said that they would hire additional security professionals in their security team.

“A vast majority (70 per cent) of leaders in India stated that they plan to speed up deployment of Zero Trust capabilities to reduce risk exposure,” the findings showed.

Globally, 90 per cent of businesses have been impacted by phishing attacks with 28 per cent admitted to being successfully phished.

Notably successful phishing attacks were reported in significantly higher numbers from organizations that described their resources as mostly on-premise (36 per cent) as opposed to being more cloud-based.

In response to Covid-19, more than 80 per cent of companies added security jobs.

“The shift to remote work is fundamentally changing security architecture,” said the survey.

Among the key insights are data showing that an alarming number of businesses are still impacted by phishing scams, security budgets, and hiring increased in response to Covid-19, “and cloud-based technologies and architectures like Zero Trust are significant areas of investment moving forward,” said Andrew Conway General Manager, Microsoft Security.