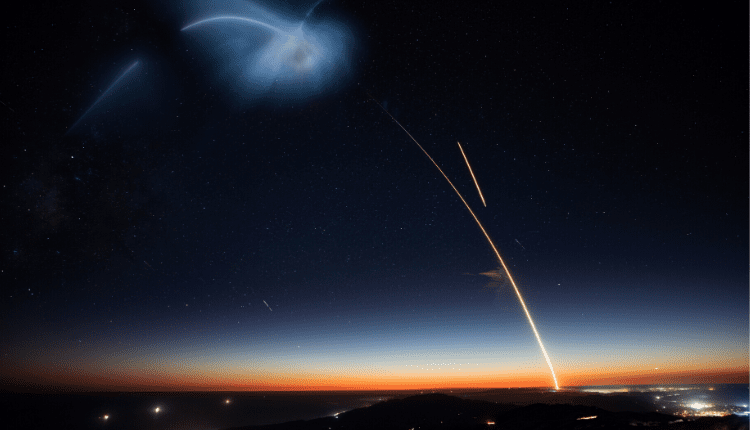 The Minister of State for Space, Jitendra Singh, announced the creation of IN–SPACe in June 2020. The Union Cabinet approved its creation as an independent nodal agency under the Department of Space to enable and allow Non-Governmental Private Entities (NGPEs) to participate in space activities, use DoS-owned facilities as well as to prioritise the launch manifest.

With the liberalisation of the space industry in India, the Department of Space (DoS) through IN-SPACe has been instrumental in enabling young startups working on critical technologies such as Space Situational Awareness (SSA) through access to its decades of technical expertise and specialised facilities. This unprecedented access to resources has resulted in start-ups’ ability to develop new technologies at a faster rate and enter the market faster.

“Dept. of Space’s recognition of critical technologies such as SSA and enabling support to startups like Digantara has helped drive development process significantly and have propelled us to be competitors on a global scale,” said Anirudh Sharma, CEO, Digantara.

Sharma adds, “With the signing of the MoU in Ahmedabad and securing the launch service agreement with NewSpace India Limited (NSIL), we anticipate a productive collaboration in the development of resilient indigenous capabilities.”

The importance of enterprise resilience alongside rapid digital transformation